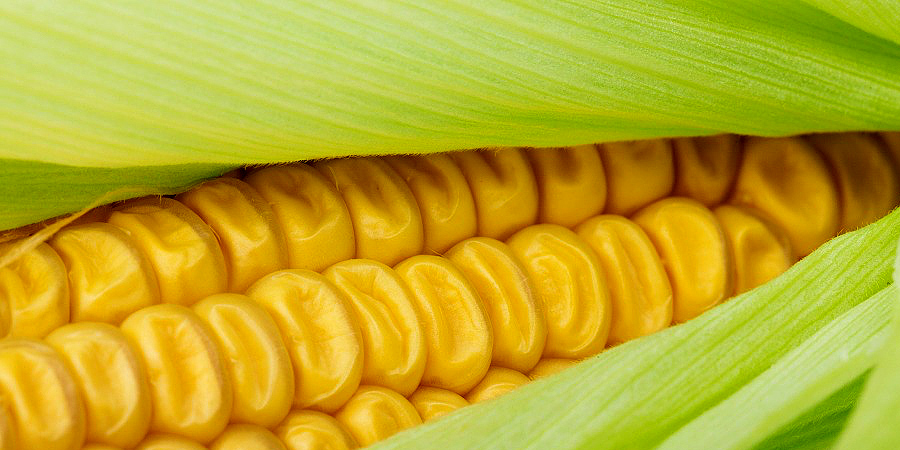 South Africa will likely harvest 15.545 million tonnes of maize in 2020, slightly higher than the previous months estimate, after favourable weather conditions and higher yields in the Free State and Gauteng provinces, the government’s Crop Estimates Committee (CEC) said on Wednesday.

Giving its sixth production forecast for the 2020 crop, the CEC estimated that harvest would be 38% higher compared with 11.275 million tonnes harvested in the previous year when yields were impacted by dry weather conditions.

The latest forecast is just higher than the CEC’s June estimate of 15.514 million tonnes.

The crop is expected to consist of 6.439 million tonnes of yellow maize which remained unchanged from the previous month’s estimation, used mainly in animal feed, and 9.106 million tonnes of white maize, used for human consumption.

The CEC’s estimate is slightly higher than the result of a Reuters survey, based on an average of estimates from five traders and analysts, that the pegged the harvest at 15.461 million tonnes.