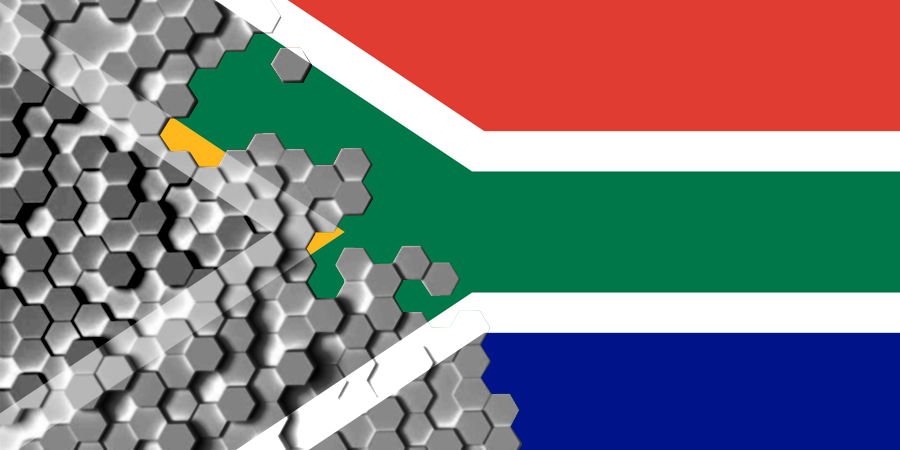 The government of South Africa has allocated US$278.9M to upgrade over 300 informal settlements in provinces and metro municipalities. According to Human Settlements, Water and Sanitation Minister Lindiwe Sisulu, this is in order to improve the living conditions of household.

“Our policy is clear that for those informal settlements on safe ground, the first choice is to upgrade in-situ. This means that an agreement is reached with the community on the development plan and clear priorities are then planned for. This includes consolidating the occupation rights into formal tenure, access roads, water reticulation as well as sanitation and electricity. US$145.5M and US$133.4M is allocated for Provinces and Metros respectively in the current budget towards upgrading of informal settlements,” said Sisulu during a virtual sitting of the National Assembly on spending priorities for the department.

She further added that the extent of the housing needs across the country have fallen into sharp focus in the wake of the Covid-19 pandemic. This has made the need to improve living conditions in informal settlements even more pressing.

“The upgrading plans that were already agreed with communities and municipalities needed to be implemented instantly. I want to state categorically today, that our programme for the upgrading of informal settlements is strongly anchored in collaboration with resident communities. “There can never be sustainable upgrading without the active participation and ownership of families who reside in informal settlements,” affirmed the minister.