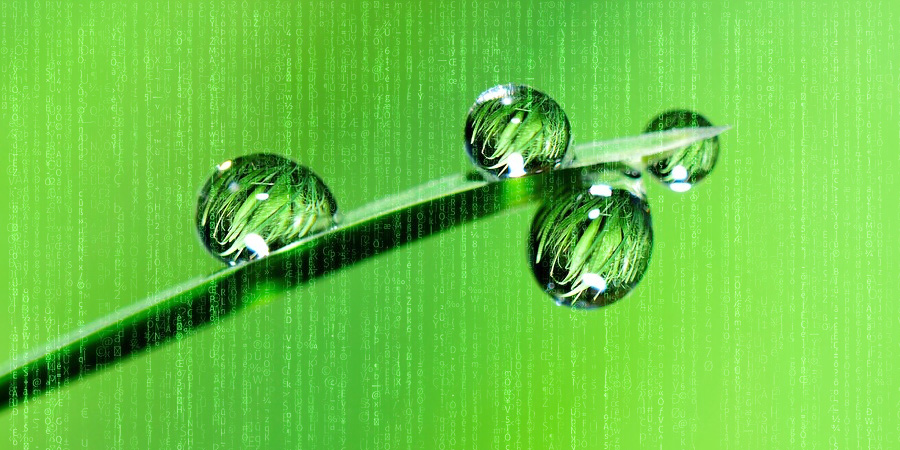 Mozambique’s economy is primarily driven by agriculture with small-scale farmers contributing hugely to the sector. Smallholder farmers account for roughly 95% of the country’s agri-production even though arable land is marginal.

The country has experienced several droughts recently and is highly exposed to floods throughout the year. This has impacted output and productivity due to the high-risk. Most growers are yet to adopt new agricultural practices to increase yields and preserve the soil.

Considering such issues, the sector could explore several areas such as the use of technology and implementing new practices to increase production. Solar-powered irrigation systems have transformed farming activities particularly in East Africa. Introducing similar products to the Mozambican market could see local farmers navigate through droughts and provide an opportunity to produce crops all-year round. As most crops are suited to different weather conditions, farmers will have the flexibility to crop rotate resulting in additional income and food as well as maintaining the nutrients in the soil.

Access to the market remains problematic for smallholder farmers across Africa which often result in financial losses and produce being wasted. Young entrepreneurs on the continent have developed platforms to link farmers directly with the market therefore removing intermediaries who often exploit farmers.

Raising capital for agricultural projects is extremely tough especially through traditional lenders. Some investors are discouraged by the lack of market and volatile weather conditions. Most importantly some farmers may not possess the ‘know-how’ to farm commercially. However, this has not deterred tech-entrepreneurs from discovering solutions to the aforementioned. Several web-applications have emerged to provide capital and technical assistance to smallholder farmers around the continent. The country could facilitate such developments to encourage the sector to thrive.

Many farmers around the world have adopted drones in their daily operations and so-far proven to be effective. The use of drones is accompanied by advantages such as the ability to analyze the soil and monitor the health of crops. Crops are often sprayed manually therefore require a workforce and the process alone is time consuming. In a nutshell, drones could reduce the time spent on spraying crops and lower expenses.