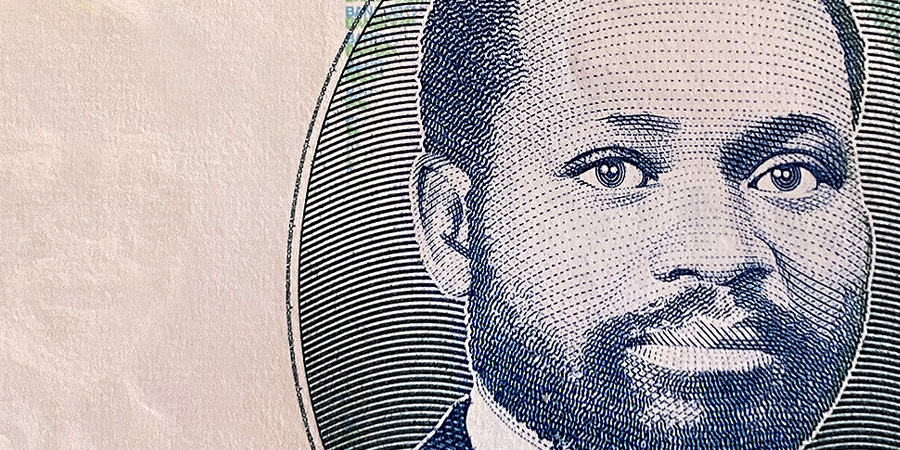 On a recent virtual panel discussion organised by Mozambique’s Institute for Multiparty Democracy (IMD), deputies from the Mozambican Parliament and representatives from the country’s Confederation of Economic Associations brought to the discussion the creation of a Mozambican Sovereign Wealth Fund.

With the recent discoveries of enormous natural gas reserves and their consequent extraction projects going forward, the creation of such a fund for Mozambique seems like the next natural step in order to secure that decades of development find firm footing on which to stand on and benefit future generations as well.

This, for instance, seems to be the opinion of António Niquice, President of the Parliament’s Planning and Budget Commission, who said during the panel that “It is simply a rational matter, if we take into account that even developed countries which do not need sovereign funds in order to make immediate investments, still have created them regardless”. He went on to point out that policymakers must be able to plan the future while looking to the present.

Renamo’s deputy Alfredo Magumisse also stated, during the event, that while the creation of the fund is relevant, a “model based on sustainable development must be recreated, since this concept embraces the idea of converting natural resources onto the wellbeing of our society, present and future.”

According to the deputy, a unified, nationalist and multiparty vision must be behind this project.

Luís Quepe, a researcher from IMD, stated that “an ever deeper reflection is required about the management model of revenues derived from the extraction of natural resources, the processes and supervisory mechanisms behind it, liability policies, among other factors necessary to ensure an optimum and beneficial resource management is achieved.”

Mozambique’s Finance Minister, Adriano Maleiane, also touched upon the Government’s intention of creating a Mozambican Sovereign Wealth Fund in his Opentalk interview, which you can read by clicking here.