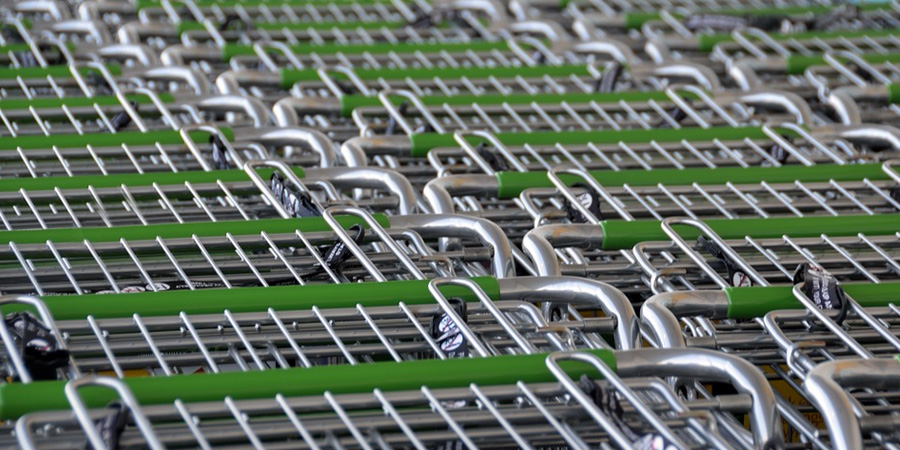 Shoprite Holdings could become the latest South African retailer to retreat from other African markets after it said on Monday that it is considering reducing or selling all of its stake in its Nigerian subsidiary.

The company has been reviewing its long-term options in Africa as currency devaluations, supply issues and low consumer spending in Angola, Nigeria and Zambia have weighed on earnings.

Shoprite, which owns more than 2,800 outlets across Africa, said in a trading update that it was pursuing the sale after reviewing its operating model and receiving approaches from various investors.

In February CEO Pieter Engelbrecht told analysts that Shoprite remained committed to the continent but not at any cost.

The market welcomed the potential exit, pushing Shoprite’s shares to their highest in nearly two months. They were up 11.4% by 1214 GMT.

“Good riddance to Nigeria,” said independent investment analyst Christopher Gilmour. “Almost impossible for any foreign company to do business there. Companies never know where they stand with the authorities and there are constant disruptions and distractions.”

A portfolio manager who did not want to be named said that Engelbrecht is delivering on his promises to deleverage the balance sheet and focus on the domestic market, where the retailer continues to trade best.

“Future profits will also improve, given the severance of the lethargic Nigerian arm,” he added.

The retailer said its basic HEPS – the main profit measure in South Africa – from continuing operations are likely to be between 1.6% below and 6.4% above the restated 747.7 cents it reported a year earlier.

Its South African supermarkets were boosted by panic-buying at the outset of the coronavirus lockdown and significant growth at its Checkers business, which has been repositioned as a more upmarket brand and now represents 39.6% of the group’s domestic supermarket sales.