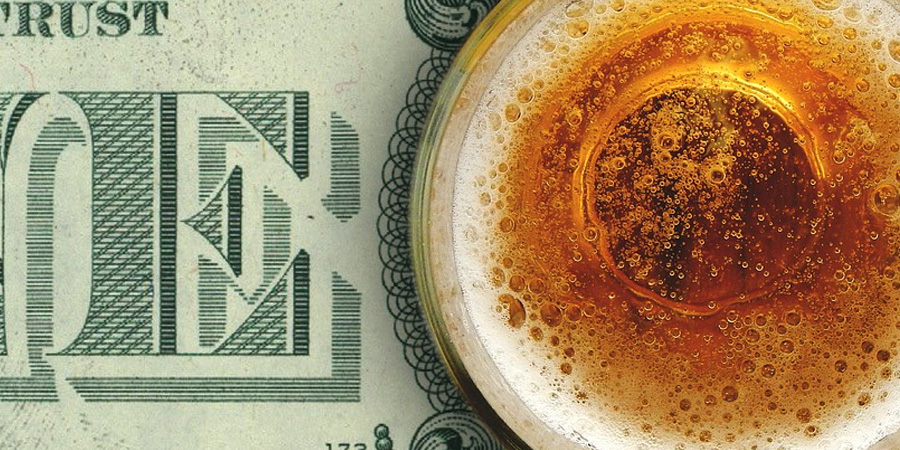 South African Breweries (SAB) said on Monday it was cancelling ZAR 5B (US$290M) of planned investments as a result of revenue losses sustained during a near three-month ban on alcohol sales during the coronavirus crisis.

The South African drinks industry has been among the hardest hit by restrictions, which included a ban on the sale of alcohol to the end of May, which was reinstated last month to free up space in hospitals burdened by what officials said were avoidable alcohol-related injuries.

“The cancellation of this planned expenditure is a direct consequence of having lost 12 full trading weeks, which effectively equates to some 30% of SAB’s annual production,” SAB vice-president of finance Andrew Murray said.

The sector has already cut 118,000 jobs and projections show that a nine-week ban now will cost another 84,000 and ZAR 15.5B in GDP, Richard Rushton CEO of Distell, which makes wines, spirits and ciders, said.

SAB, owned by the world’s largest brewer Anheuser-Busch InBev, said it had cancelled ZAR 2.5B planned expenditure for this financial year, while the other half for the next financial year remains under review.

Investments being considered by SAB included upgrades to operating facilities and systems, as well as the installation of new equipment at selected plants, it added.

The ban has also forced the South African arm of Heineken to drop plans to build a ZAR 6B brewery in KwaZulu-Natal, it said on Monday.

Industry associations have called for the government to drop the alcohol ban, with some restaurant, bar and tavern owners considering closing for good.

SAB said the country had lost an estimated excise tax of more than 12 billion rand during the first ban.