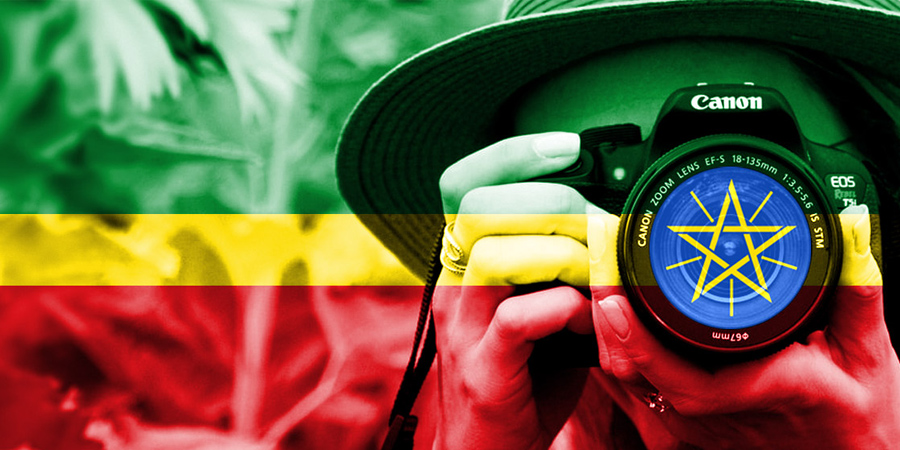 With nine World Heritage sites and commitment from the government to achieve reforms, Ethiopia still has room for growth in its tourism sector. Ethiopia has still untapped tourism potential despite current rugged outlook says JLL.

JLL is one of the world’s leading real estate investment and advisory firms, recently released its overview of the hotel industry in Ethiopia. With a population of over 110 million, Ethiopia is said to have one of the fastest-growing economies in Africa.

“With domestic tourism likely to recover first following the pandemic, Ethiopia should tap into the domestic and regional market as a short-term solution to revive its tourism industry,” says David Desta, Associate, JLL Hotels and Hospitality group.

Positive economic growth and the increase in foreign investment will positively impact corporate demand for the hotel sector. Addis Ababa is expected to see an increase in corporate, NGO, and diplomatic demand over the next few years. Ethiopia currently has upward of 21 internationally branded hotels under development which in theory could add around 4,300 rooms.

With poor hotel infrastructure in major tourist destinations throughout the country, opportunities could be found to develop hotels and lodges in these areas to attract domestic and international travelers.

“The impact of COVID-19 in Addis Ababa has seen 88 percent of hotels either full or partially closed and the market will take some time to recover. The opening up of the economy represents the most significant opportunity to fuel this recovery, as this would increase the number of multinationals that are based in the country, and in doing so increase hotel demand,” says Wayne Godwin, Head of Hotel Advisory, JLL Hotels & Hospitality Group.

The International Monetary Fund (IMF) approved US$2.9B to finance Ethiopia’s Home Grown Economic Reform program; which was introduced to alleviate challenges faced in the economy. With the opening of the economy, increased opportunities are expected to present themselves to the hotel sector. Wayne says JLL has identified these reforms and strong growth in the economy as excellent fundamentals for the sector.