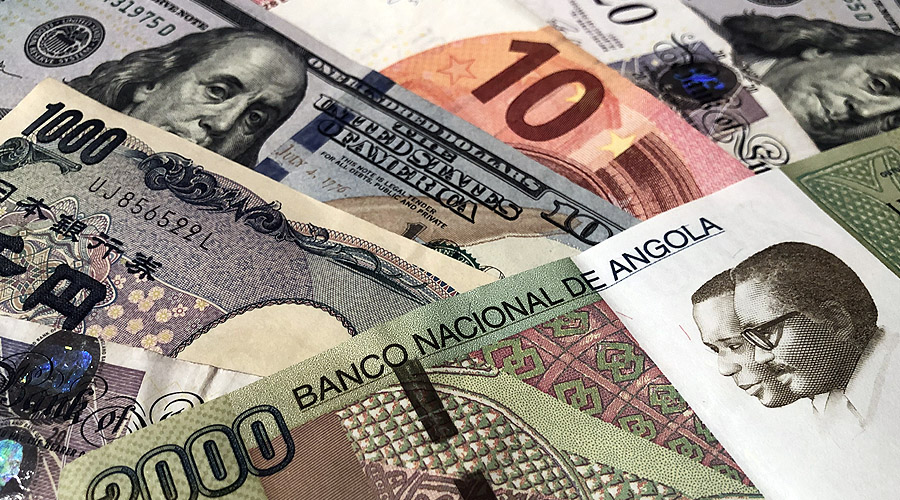 The Angolan National Bank (“BNA”) published the Notice no. 17/20, of August 3rd, approving new rules and procedures for carrying out foreign exchange transactions, applicable to individuals.

Notwithstanding, foreign employees may buy foreign currency and transfer abroad their work income legally earned under an employment agreement in Angola, at any time, provided that the frequency of said transfers is superior to the work incomes’ earning frequency.

The Angolan banking financial institutions must verify several requirements prior to the approval of the purchase of foreign currency, namely, the validity of the work visa, the existence of a valid employment agreement, that the incomes were transferred by the employers and tax compliance of the foreign employees.

This Notice will enter into force on the 2nd of September, 30 days after its publication.