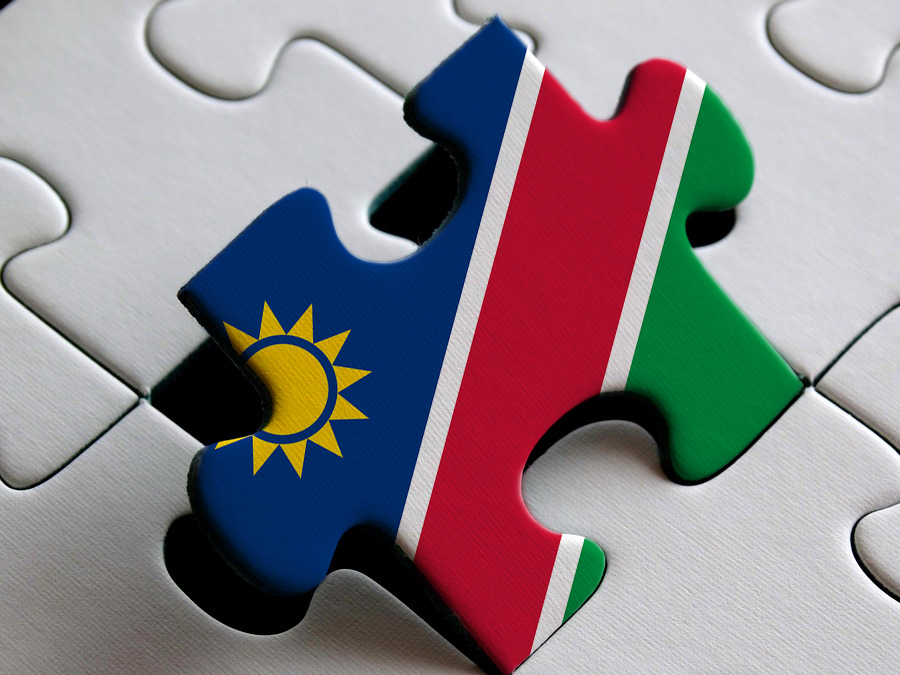 The Namibian Competition Commission has blocked the sale of Schwenk Namibia’s stake in Ohorongo Cement to West China Cement over fears the deal could lead to anti-competitive behaviour in the local market, the regulator said Wednesday.

In the ruling, the competition watchdog said if the 1.5 billion Namibian dollars (US$870M) deal was allowed to proceed it would stifle competition and lead to possible collusion and price-fixing.

“The Namibian Competition Commission (has) made a decision to prohibit the acquisition of Schwenk Namibia (Pty) Ltd by West China Limited due to the fact that it would result in coordination between Ohorongo Cement (Pty) Ltd and Whale Rock Cement,” the regulator said in its statement.