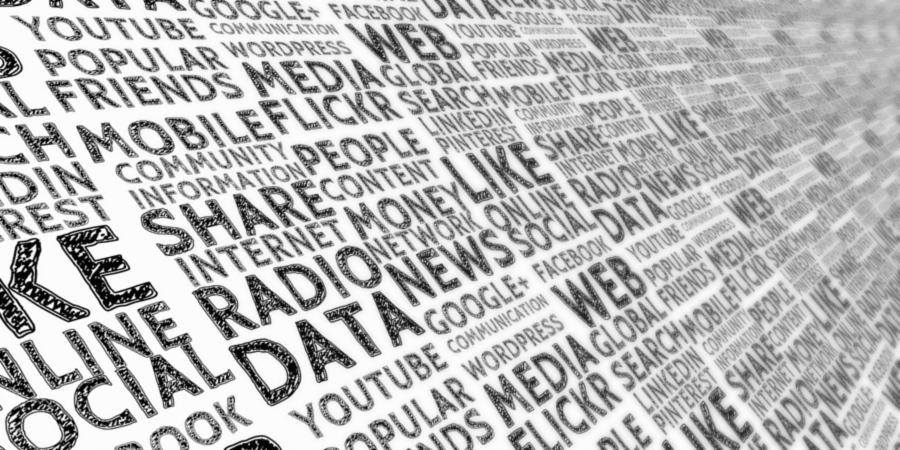 The new regulations are set to have major implications on Kenyan media houses as well as international media houses who regularly work with their Tanzanian counterparts on different productions.

Under the new rules, Tanzanian media outlets will be barred from airing foreign-made content without government approval.

To cover a story in Tanzania, foreign journalists who team up with local media houses will have to be accompanied by a government minder for the duration of their reporting.

It is sure to affect Tanzanian stations which air content from major international broadcasters such as BBC and CNN. Under the new rules, such productions will require approval from authorities to air on the country’s TV networks.

The new regulations raised eyebrows as they were published just months before the October election where incumbent President John Pombe Magufuli faces opposition from, among others, Tundu Lissu.

Also read: Tanzania bans use of social media for protests

Lissu, of Chama Cha Demokrasia (Chadema) returned to Tanzania in July five years after surviving an assassination attempt. In an interview on Monday, August 10 with Radio Citizen, a Kenyan station, Lissu claimed that no Tanzanian media house had offered to interview him since his return for fear of state repression.

It was Lissu’s second interview with Kenyan media in a matter of days, with the topic sparking a heated debate in Tanzania.

He further alleged during the interview that the electoral body in Tanzania was under the control of Magufuli, who also leads the ruling Chama Cha Mapinduzi (CCM) party.

During Magufuli’s tenure, the country has faced criticism for a reported clamp-down on media freedom.

“Quietly, while we look the other way, Tanzania is becoming a police state with no freedom of expression – or any other kind of freedom really,” wrote Channel 4 news editor Lindsey Hillsum of the new regulations.

“The Tanzanian government has already cracked down on domestic journalists. They have been intimidated, banned, and even jailed. Now, it seems state is training guns on the foreign press, seeking total control of the content Tanzania citizens consume,” wrote BBC Africa journalist Ferdinand Omondi.

Barely a month ago, President Uhuru Kenyatta caused diplomatic frictions after his comments on other countries’ media not being allowed to publish Covid-19 figures were perceived at a veiled reference at Tanzania.

Magufuli declared the nation free of the virus in April and the country has not reported cases since.