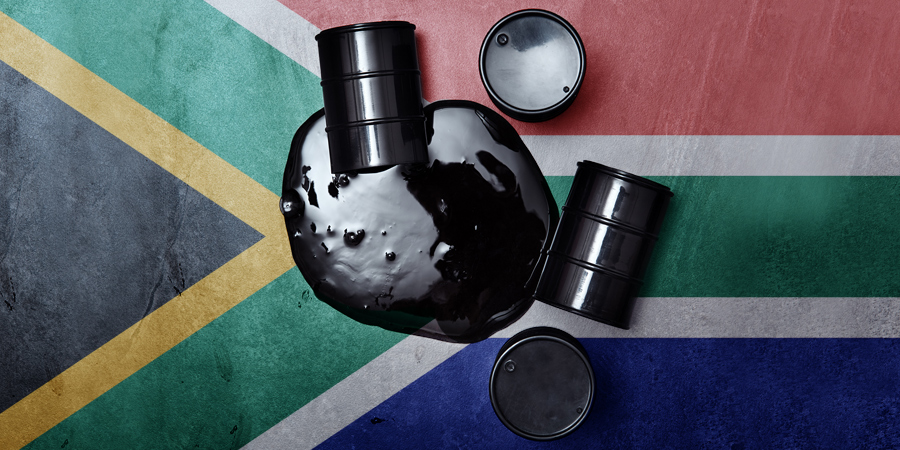 South Africa’s Sasol warned on Tuesday it will report an annual loss after a drop in oil and chemical prices and the impact of the coronavirus pandemic hit earnings.

The world’s top producer of motor fuel from coal said its headline loss per share is expected to be between 8.72 rand (US$0.4949) and 14.86 rand in the year to June 30, compared with headline earnings of 30.72 rand per share during the same period a year ago.

Sasol said lower global chemical and refining margins and a 18% decrease in the rand per barrel price of Brent crude oil had hurts earnings.

Adjusted earnings before interest, tax, depreciation and amortisation (EBITDA) is also expected to fall by as much as 37% to between 30 billion rand to 39.5 billion rand.

The company said it had recorded impairments in some of its cash generating units after a weakening economy and the fair value impact of starting discussions to find a partner for its U.S. Base Chemicals assets.

Sasol has embarked on a review of its assets and set out to find a partner at its U.S. Base Chemicals operations in an effort to avoid a potential US$2B rights issue after a slump in the oil price and the impact of the new coronavirus weighed on the company’s ability to pay its debt.

Investors have been concerned by the company’s debt, largely due to delays and cost overruns at its Lake Charles Chemicals project (LCCP) in Louisiana, that forced its former joint-CEOs to resign in a bid to restore shareholder confidence.

Sasol is expected to release its full-year results on Aug. 17.