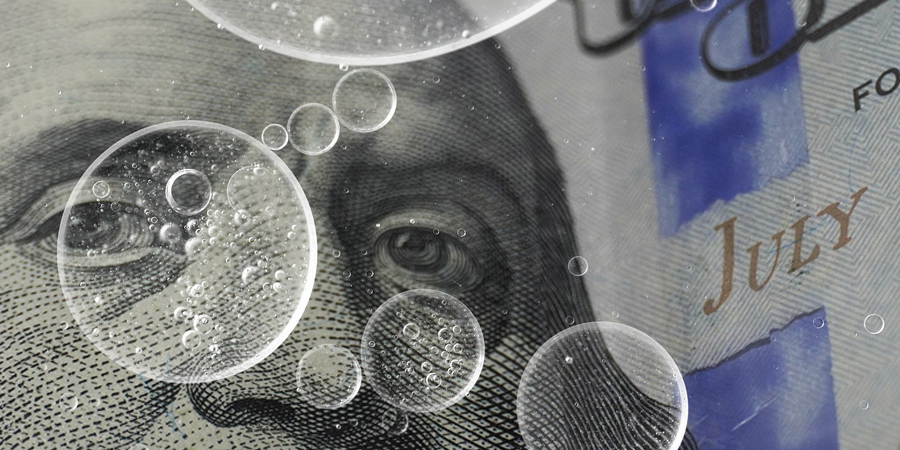 The value marked an increase of 106.2% over the previous quarter and a drop of 68.1% when compared with the last four-quarter average of US$87.85B.

In terms of number of deals, the sector saw a drop of 30.5% over the last four-quarter average with 405 deals against the average of 583 deals.

In value terms, Middle East and Africa led the activity with deals worth US$11.29B.

The combined value of the top five oil & gas deals stood at US$17.83B, against the overall value of US$28.01B recorded for the month.

The top five oil & gas industry deals of Q2 2020 tracked by GlobalData were: