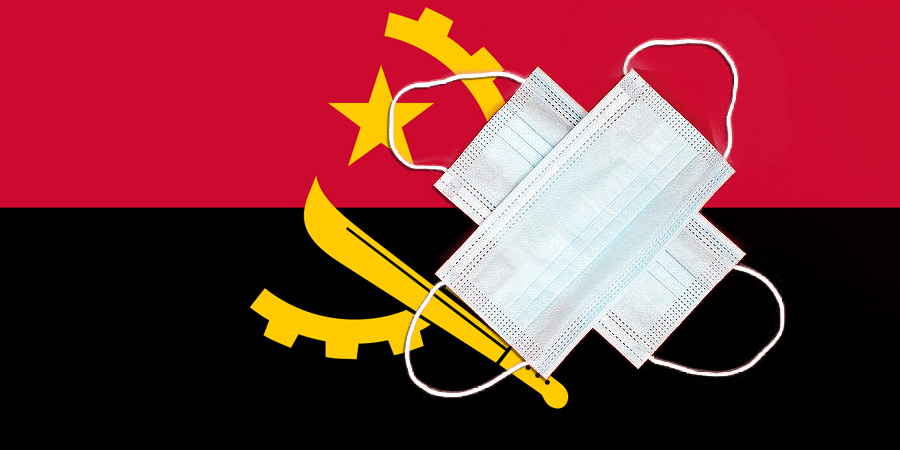 Through Presidential Decree 212/20, the declaration of Public Calamity is still in force in Angola, for a period of 30 days, being subject to revaluation if deemed necessary. The key measures implemented by this new Presidential Decree, that differ from the previous measures, are the following: