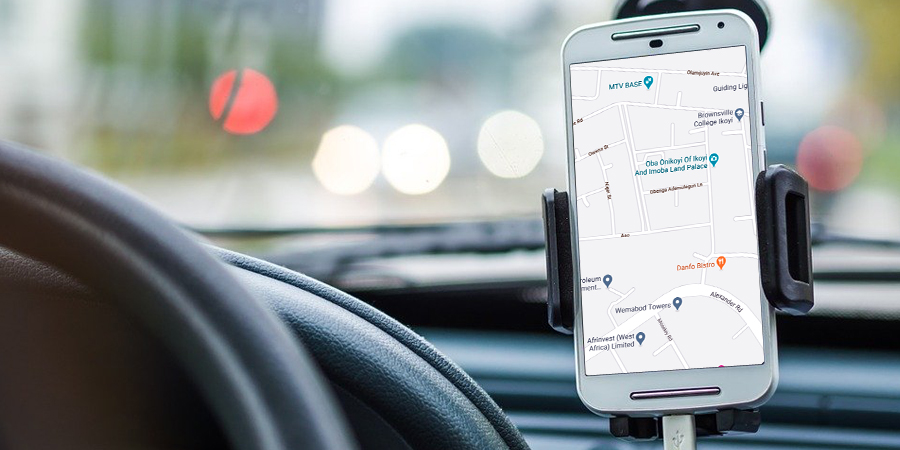 The Lagos State government will commence the regulation of e-hailing companies by 20th August 2020. Thenceforth, the requirements for operating an e-hailing startup in Lagos state include incurring either N25 million or N10 million license fee. Companies with more than 1000 registered vehicles will be required to pay N25million while those with less than pay N10 million, respectively. Other requirements are as follows:

In February, the government banned Okadas (commercial motorcycles) from operating in the state. It also demanded that professional drivers must be certified by the Lagos Driver’s Institute (LASDRI). The mandatory certification was to be renewed annually alongside a hackney permit for vehicles used for commercial and non-commercial movements.

These directives were followed by the impoundment of vehicles by Vehicle Inspector Officers. Drivers without the certification and permit were arrested and fined in the process. The ban on Okadas did not only lead to job loss for drivers, but commuters also experienced difficulty in moving around the state.

Before this latest announcement, e-hailing startups have been deliberating with the government over the licensing fees and levies. Companies like Uber and Gokada had to lay off staff and switch to logistics business in other to continue their operations. What seemed as though it had died down as a result of the COVID-19 pandemic has resurfaced now that the government is easing the lockdown.

These e-hailing startups have lost a lot of money invested in setting up in the state. Will African governments continue to make stringent demands to resuscitate their economies or should we expect more exits of e-hailing startups in the coming months?