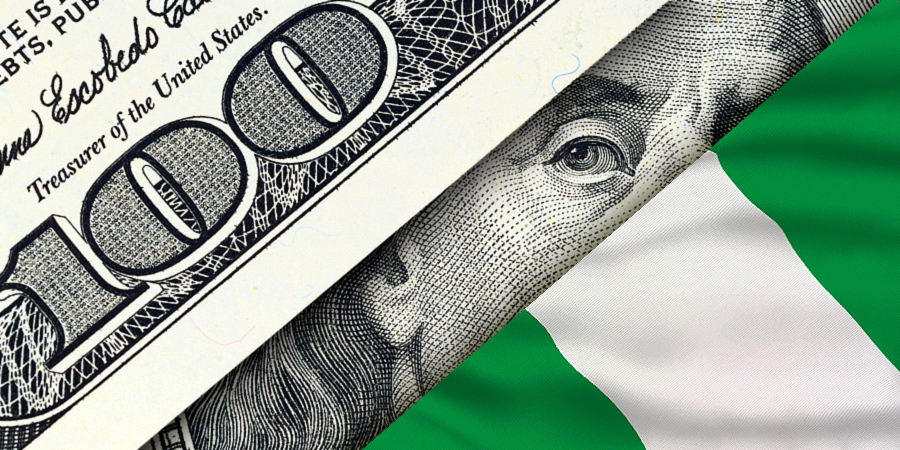 Nigerian stocks are signalling better returns than less-risky local debt markets, where rates are at the lowest in a decade. Yet investors are shunning the opportunity, wary of a mix of domestic and external threats.

Trading in equities on the Lagos stock exchange slumped 57% in June from a year earlier, figures from the bourse show. Pension fund managers aren’t favouring the market either: just 4.9% of 10.8 trillion naira (US$28B) in retirement savings assets is invested in domestic equities, compared with 5.7% in January and an average permitted ceiling of 15%, according to pensions commission data. The benchmark Nigerian stock index is heading for an annual decline for the fifth time in the past six years.

A dire shortage of dollars and a lack of policy reform is keeping foreign investors on the sidelines. Locals are avoiding the market given the poor outlook for the economy because of the Covid-19 pandemic and the effect of lower oil prices on Africa’s largest producer of crude. Nigerians are also nervous about potential shocks from the naira exchange rate, Simon Kitchen, head of macro strategy at Cairo-based EFG Hermes Research, said in an Aug. 6 note to clients.

Goldman Sachs Group Inc. this week said a significant devaluation of the naira is likely in 12 to 18 months to stabilize Nigeria’s external accounts. An exchange rate of 500-550 per dollar should bring about the desired balance, according to Goldman economists, compared with a current rate of about 407. The Nigerian central bank on Aug. 7 reduced its official rate by 5.3% to reflect depreciation during the previous month.

Based on 12-month forward price-to-earnings estimates, Nigerian stocks are less expensive than peers in South Africa, Kenya and members of MSCI’s frontier emerging-market index. But there is more than just cheap-looking shares for investors to consider, and other markets remain more appealing, according to Kitchen at EFG Hermes.

“Low valuation multiples are no guarantee of decent medium-term returns in Nigeria, compared with Pakistan where the interest rate policy is clearer and which has a far stronger correlation between valuation and future returns,” he said.

Nigerian stocks are least expensive compared to peers
The risk to non-residents of not being able to repatriate funds due to foreign currency constraints continues to cast a shadow over the Lagos equity market, said Ayodele Salami, chief investment officer at Duet Group in London.

“To keep allocating additional resources in that environment would demonstrate an imprudent approach to risk management,” Salami said by phone.

The multiplicity of exchange rates in Africa’s biggest economy remains a bugbear for international equity investors. While Nigeria’s central bank has said it is committed to merging the rates, there is little to suggest that a shift to a unified naira level is imminent, according to EFG Hermes, which retains an underweight view on Nigeria.

“Nigerian authorities have shown a greater willingness than frontier, emerging-markets peers to accept long periods of low growth and distorted market signals,” Kitchen said. “The effect is that Nigeria markets can stay cheap for longer, putting off all but the most patient investors — foreigners can generate better returns elsewhere.”

The Lagos benchmark index rose for a second day on Thursday, gaining 0.4% to the highest since June 9.