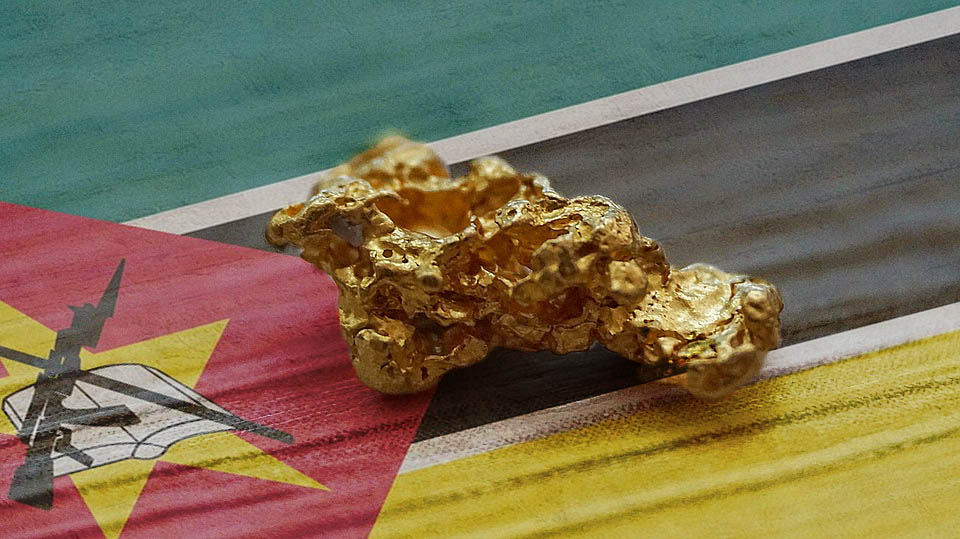 Total alluvial mining contractor gold production in the three months through June rose to about 566 ounces, up from 467 ounces in the first quarter, but still below 1,045 ounces in the final quarter of 2019.

Combined attributable revenue from gold sales and other income amounted to US$262k.

‘During the current quarter we have seen a reduction in overall costs and once again operating income over expenditure.’

‘We anticipate a modest increase in production during the third quarter, which should also result in an improved financial performance with an increasing gold price.’

‘Negotiations to introduce further mining and processing for both alluvial and hard rock production are progressing and we look forward to updating our shareholders in due course.’