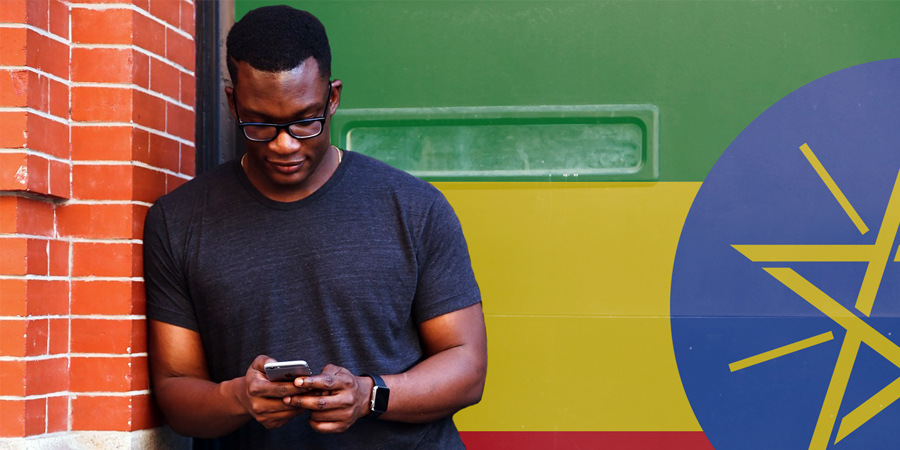 This latest update came after Ethio Telecom laid a complaint to the government. They claimed to have spent billions on communication infrastructure, therefore the incoming telecom operators should either rent their fibre cables and masts or build their own. The government reasoned with Ethio and have concluded banning new operators from bringing foreign infrastructure providers into the country.

Selling as much as a 40% stake in a state-owned operator is indeed a great deal for a monopoly. Ethiopia really surprised the world with its decision to finally liberalize after several decades. The sudden change of plans appears that the government had it all planned out. Nobody knows how this will play out, but telcos will have to rethink their options and decide whether or not to rent infrastructure in the country. On the other hand, Ethio Telecom hopes to rent out 7100 towers and about 22,000km long fibre-optics cables.