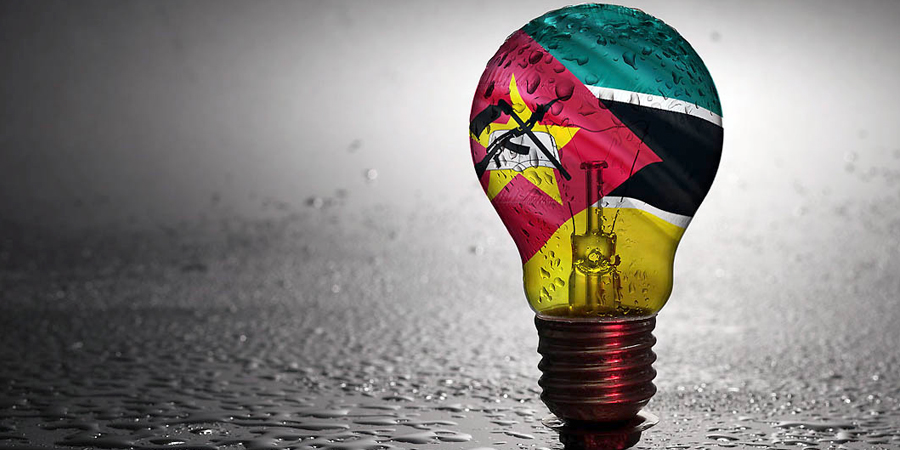 Mozambican President Filipe Nyusi, on Friday, guaranteed that a further ten million Mozambicans (30 per cent of the population) will have access to electricity by the end of 2024.

Giving a speech in the northern city of Pemba, capital of Cabo Delgado province, on the theme of “Energy, Mineral Resources and Hydrocarbon Projects”, Nyusi said the government had set itself the target of making electricity available to 64 per cent of the population (twice the current level) by 2024. This is a step towards achieving universal access by 2030.

“I am pleased to say that the programme ‘Energy for All’ is advancing, and will allow us to ensure that during this government’s term of office (2020-2024) more than ten million Mozambicans will have electricity for the first time”, he said.

Since the government announced the “Energy for All” programme, over US$250M have been mobilized from development partners for its implementation.

“We now have complete information about the population to be reached, the power that needs to be installed, the distance from the grid, and the route of the transmission lines”, said the President which would make it easier to plan the new connections.

He explained that 94 administrative post headquarters will be electrified by extending the national grid, and the other 41 will rely on power from autonomous generation relying on renewable sources, including small scale hydropower stations.

Nyusi mentioned the work under way on the new gas-fired power station at Temane, in the southern province of Inhambane, and the 57 kilometre transmission line that will carry the power from Temane to Maputo.

The Temane power station will produce 400 megawatts, which makes it the largest power station entirely built since Mozambican independence.

Nyusi said the Temane station will be complemented by a transmission line running 37 kilometres from Chimuara, on the north bank of the Zambezi, to Alto Molocue, in Upper Zambezia.

“The project will ensure an increase in the power from the Cahora Bassa sent to the north of the country, and an improvement in the quality of electricity supplied to Zambezia, Nampula, Niassa and Cabo Delgado as from late 2022”, promised the President.

As for the projects for the production of liquefied natural gas (LNG) in the Rovuma Basin, in Cabo Delgado, Nyusi said they will create at least 6,600 jobs for Mozambicans.

“The government will continue working so that Mozambicans are not mere spectators with regard to the job and business opportunities arising from the natural gas projects”, he stressed.

Nyusi announced that 3,696 Mozambicans are already working on the Rovuma Basin projects. 1,755 are natives of Cabo Delgado, and the rest come from all the other provinces. More than 4,500 Mozambicans are currently undergoing training so that they too can eventually be employed by the gas industry.

The first of the projects to come on stream will be the floating liquefied natural gas (FLNG) unit, which is being built in South Korea. Nyusi said that it is now 75 per cent complete, He was confident that the unit will be moored off the Cabo Delgado coast by 2022 which “guarantees that our country will become an important player in the oil and gas market as from that date”.

The construction of the first two onshore liquefaction plants is pressing ahead in the Afungi Peninsula, in Palma district, and Nyusi expected them to be operational by mid-2024.