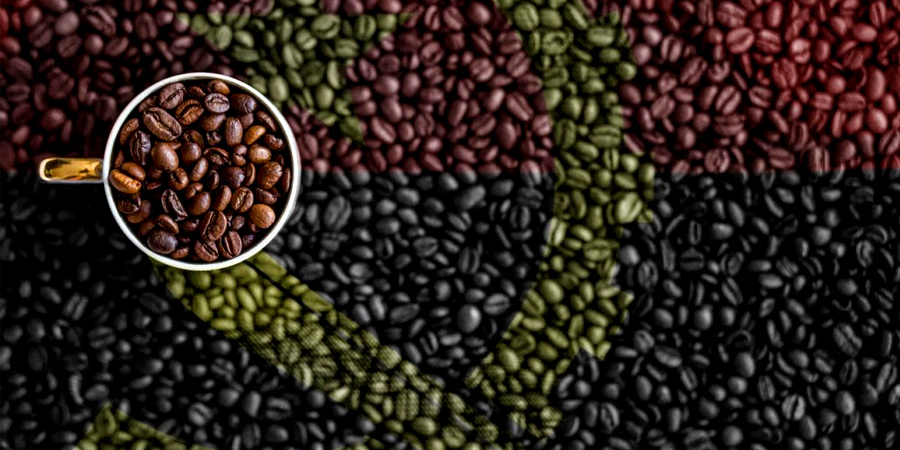 Fifteen agricultural cooperatives, some of which are for the cultivation of coffee, will be supported in each of the country’s 18 provinces with values above 50 million kwanzas, aiming to increase national production, within the scope of Prodesi.

The fact was advanced, last Thursday, by the Secretary of State for Planning, Milton Reis, at the end of a visit to the coffee factory “Angonabeiro”, adding that they are working with the provincial governments for the selection of producers organized in traditional regions in the cultivation of coffee and other products.

With this measure of financial support to farmers, he said, it will be possible to increase coffee production, currently made only by family farming.

According to the minister, Angonabeiro is within the main objectives of Prodesi, which is to substitute imports and are also exporting Café Ginga (processed) and green coffee, exporting almost 50 percent of the country’s total.

In relation to Angonabeiro, he said that the company benefited, within the scope of Prodesi, through the Central Bank of Angola (BNA), of a financing of around five billion kwanzas, to increase the capacity of this factory.

He said that six tonnes/day are currently produced, a quantity considered low, having recognized that there is room to increase coffee production in Angola.

Angonabeiro is making a total investment of 8.9 billion kwanzas to strengthen its productive capacity, improve the quality of its product and reinforce the export of Café Ginga, according to its director-general, Miguel Carvalho.

The Prodesi support programme is being materialized in the renovation of the green coffee processing lines, with the implementation of a new roaster, new packaging lines for coffee beans and ground coffee, new labellers.

For this year, the factory plans to buy around two thousand tonnes of coffee in the country, for the export of green coffee and for the production of the Ginga brand in Angola.

Until last April, 160 tonnes of coffee from the previous harvest had already been exported, and from August, with the new harvest, Angonabeiro expects to restart exports.

The company has planned to export 1,200 tonnes of green coffee.

The delegation that visited Angonabeira was comprised by the State Secretaries of Commerce, Amadeu Nunes, of Industry, Ivan Prado, and the technical director of the National Coffee Institute (INCA), José Mahinga, the president of Inapem, Arnito Agostinho.