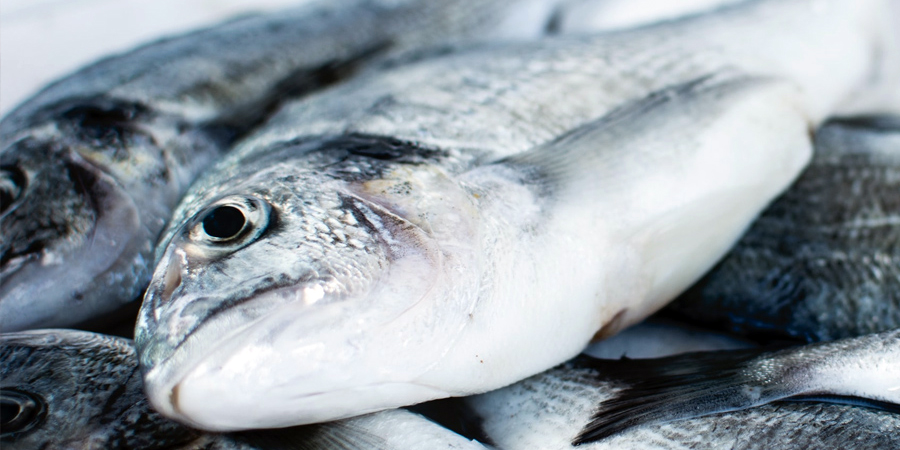 The first Farming and Fisheries Census (RAPP) officially started last Sunday, with a ceremony in the commune of Gangula, coastal Cuanza Sul province , chaired by the minister of State for Economic Coordination, Manuel Nunes Júnior.

Speaking at the launching ceremony of the event, Manuel Nunes Júnior highlighted the importance of RAAP in the modernization and systematization of production processes, which may make agricultural and fishing activities in rural areas more effective and profitable.

“Increasing production is a national imperative because it is an important and strategic factor for the development of Angola, since we anticipate significant results in changing the country’s current economic structure”, he stressed.

He informed that family farming is responsible for 70% of the national production with respect to cereals, vegetables, roots and tubers, involving about three million families in this branch.

The state minister recalled that the government is implementing action plans in the fields of trade and acceleration of family farming to install a system for the disposal of products from the countryside to consumption centers in the country.

These plans, he detailed, will also allow to generate more jobs, increase the income of families and fight poverty in the country.

On his turn, the coordinator of RAPP, Camilo Ceitas, said that 4,000 employees are mobilized for this campaign, which will cover 25,000 villages, 574 communes and districts in 164 municipalities in the country’s 18 provinces.

He also informed that the field technicians will use equipment with digital technologies that will allow the data collected on the ground to be sent daily to the central base of the National Statistics Institute (INE).

With this initiative, he clarified, the authorities intend to know 300 practical indicators such as the most frequent type of crops, the measurement of each parcel, the number of families living on agriculture and fisheries, among other related activities.

The representative of the United Nations (UN) Food and Agriculture Organization (FAO) in Angola, Gherda Barreto, stressed that the implementation of RAPP is based on methodological innovations, with the entry of Angola on the route of the 2020 World Census of Agriculture programme.

According to the official, this initiative encourages seven sustainable development indicators, including the fight against hunger and poverty, the promotion of sustainable agriculture, gender equality and food security.

She went on to say that Angola is thus implementing the latest guideline for the use of technological innovations that will allow for the quick registration and channeling of data collected on site to an INE central. With these technological resources, she stressed, Angola is a reference in the census programme in Africa.

He added that this census will allow the creation of a new generation of data, which can help accelerate the strategies of diversification of the country’s economy, improve the competitiveness of family farming, increase the number of jobs, increase the efficiency of the elaboration of rural agricultural and livestock policies, plus fishing, among other gains.

She said that FAO will accompany this process with the best international experts from the World Bank (BM), in order to guarantee success in this campaign.

He appealed to the institutions involved in the RAPP to mobilize and sensitize rural communities so that agricultural producers and fishermen collaborate with the statistical agents.

RAPP 2019-2020 takes place under the motto “Let’s bet on Family and Fisheries Agriculture for Food Self-Sufficiency”.

The RAPP is coordinated by INE, has a partnership with the Ministry of Agriculture and Forestry (MINAGRIF) and the Ministry of Fisheries and the Sea (MINPESMAR), and is financed by the WB and other stakeholders.