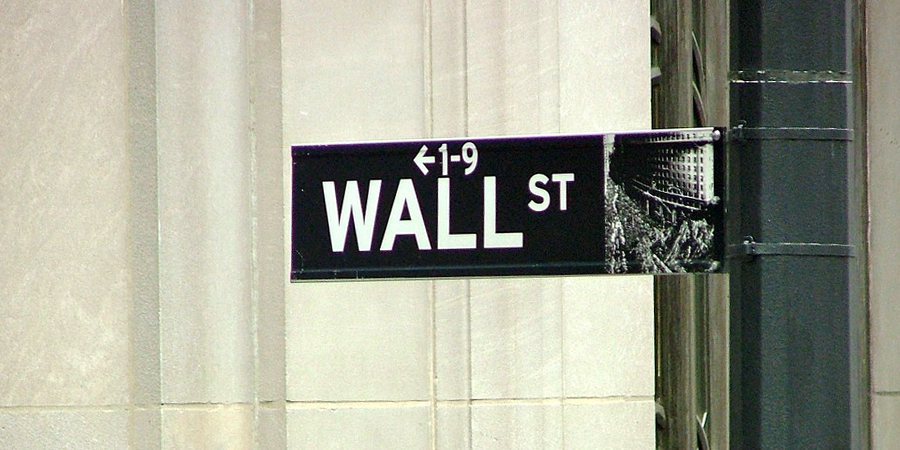 Wireless towers operator IHS Holding Ltd. is exploring a potential initial public offering, shareholder Wendel SE said Tuesday, in a deal that could be the biggest listing ever by an African company in the U.S.

IHS on Friday flagged the listing, saying the timing, number of shares to be offered and price range of the proposed offering are yet to be determined.

Bloomberg News reported in February that IHS Holding had selected Citigroup Inc. and JPMorgan Chase & Co. as global coordinators for a listing that could value Africa’s largest operator of wireless towers at as much as US$7B. At that size it would be the largest IPO in the U.S. by an African company, according to data compiled by Bloomberg.

Besides Wendel, a French buyout firm, IHS’s owners include Goldman Sachs Group Inc. and South African wireless carrier MTN Group Ltd. The company started reviving work on a share sale late last year after scrapping plans back in 2018 due to uncertainty around a presidential vote in Nigeria, its main market, Bloomberg News reported at the time.

The IPO is one of at least two big tower offerings that’s in the works. Vodafone Group Plc said last month that it will list its mobile masts business in Frankfurt next year.