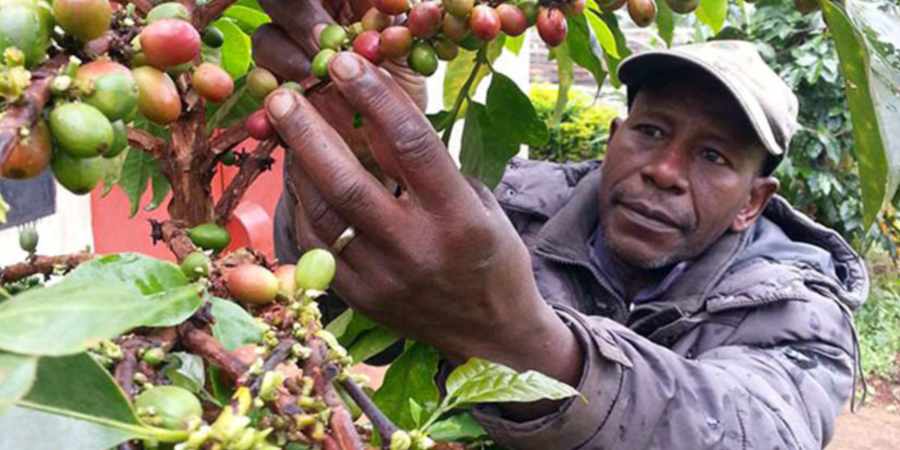 Burundi government says it has realized a sharp drop in its coffee production this year attributed to low rainfall received.

The ministry in charge of agriculture reported Tuesday that only 53.37% of forecasts have been met.

“The season saw low cherry coffee production compared to the forecast of 136,792 tonnes. The quantity collected during this campaign is equivalent to 73,020,191.5 tonnes, or 53.37%, whereas we expected a large production of coffee,” said Déo Guide Rurema, Minister in charge of Agriculture.

Rurema explained that the factor behind this low production is the drop in rainfall observed during the period when large coffee production was expected. “As a result, because of the delay in ripening, the coffee cherries have been processed at household level.”

He instructed the coffee growers that the quantity processed at household level must also be collected and packaged like fully washed coffee obtained in pulping-washing stations.

He said that to discourage speculators and any irregularities linked to the treatment of coffee cherries at the household level, everything has been decided. “It will be sold for 1,200 Burundian francs to traders or cooperatives with authorization from ODECA under cover of the administrative authority of the municipality of intervention”.

The Minister in charge of Agriculture called on coffee growers in particular to respond massively to the activities of pruning and mulching the coffee tree. These activities were officially launched on July 30, 2020 in Ngozi province.

Coffee farming plays a vital role in the Burundian economy. It is the main industry and export product of the country and provides important income for the roughly 600,000 families (about 40% of the population) who grow it.

The coffee industry which is the country’s main export, provides 60 to 80% of foreign currency revenues.