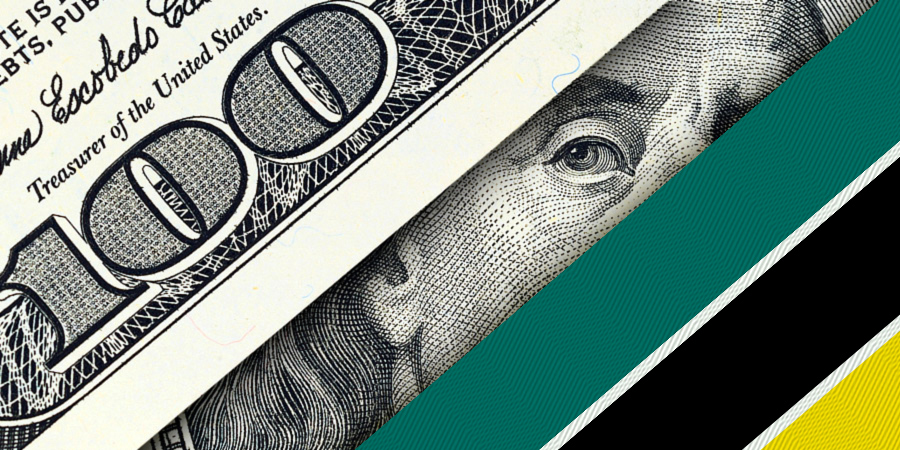 The World Bank is to provide US$117M (€98M) to support urban development projects in 22 municipalities in four Mozambican provinces.

“The project will support the municipalities in improving infrastructure and also in providing basic services,” said Mário Omia, director of municipal development, quoted on Tuesday by Televisão de Moçambique.

In a first phase, the World Bank’s support will go to municipalities in the provinces of Gaza, in the south of the country, Sofala and Zambézia, in central Mozambique and Niassa, in northern Mozambique.

“The resources will be allocated to municipalities to implement the activities that are approved under the project,” said Mário Omia.

Also in the scope of the project, the Mozambican government is training the presidents of the councils and municipal assemblies for better management of the funds, in an initiative that is already taking place in Xai-Xai, Gaza province, and that will last three days.