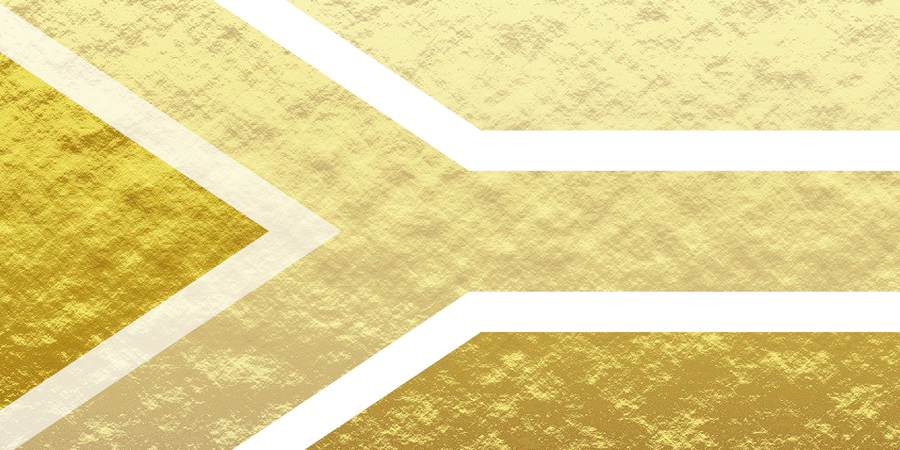 South African miner Gold Fields reported a four-fold jump in half-year earnings, benefiting from a surge in the price of the precious metal.

Headline earnings per share for the six months ended June 30 rose to US$0.20 from US$0.05 a year earlier, although the company said it remained “reasonably cautious” about the remainder of the year due to the COVID-19 crisis.

Record gold prices and a weaker rand have given the South African gold industry, which has produced a third of the bullion mined in history, a lifeline after the disruption caused by the pandemic.

“A bittersweet respite for gold companies has been the rise in this safe haven metal to record levels,” said Chief Executive Officer Nick Holland.

Gold Field’s production edged up to 1.087 million ounces during the period from 1.083 million a year ago.

Also read: The history of Gold and Dollar as the World’s reserve currency

Output from Gruyere in Australia, and an additional 10 days of production due to a realignment of its calendar, offset the impact of COVID-19 stoppages at its South African mine and the Cerro Corona mine in Peru, the company said.

It estimated 42,000 ounces of output was lost due to COVID-19-related stoppages.

Overall, the impact of the pandemic saw South Arica’s mining output contract for a fourth consecutive month in June, down 28.2% year-on-year, with gold production 17% lower.

Gold Fields, which also has operations in Ghana and the Salares Norte project in Chile, lowered its 2020 production forecast to 2.20-2.25 million ounces from 2.275-2.315 million.

It declared an interim dividend of 1.60 rand (US$0.093) per ordinary share, equal to the total dividends declared last year and up from the 2019 interim payout of 0.60 rand per share.

Holland said shareholders could expect dividend payouts at the top of the company’s policy range of 25% to 35% of normalised profit, if prices remained supportive.