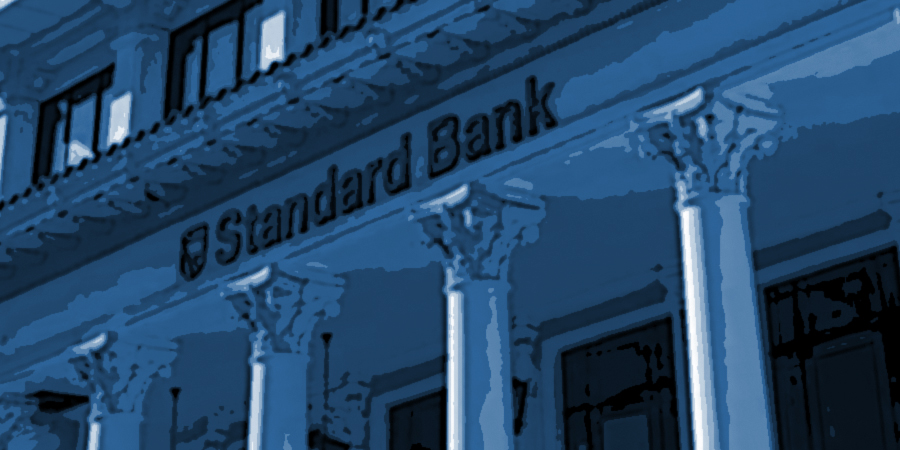 South Africa’s Standard Bank reported a 43% drop in half-year profit on soaring bad loans but said sound that its capital position will allow for a final dividend.

Africa’s largest bank by assets said the fallout from the COVID-19 pandemic led to a near-tripling in impairment charges for bad loans to ZAR 11.3B (US$654.2M) in the first six months of the year compared with the same period in 2019.

As well as rising bad debts, the coronavirus has also prompted rapid interest rate cuts and falling fee income in South African banks’ domestic market, which was already delivering very slim profit growth after the economy tipped into recession at the end of 2019.

Standard Bank warned that more provisions against bad debt could be required but its capital position remained robust. Its common equity tier 1 capital adequacy ratio – a key measure of banks’ financial strength – stood at 12.6% on June 30, well above the regulatory minimum.

Its capital position leaves open the possibility of a full-year dividend in March, CFO Arno Daehnke told investors, adding that this would depend on discussions with the central bank after it had advised lenders to halt payouts to preserve capital during the coronavirus crisis.