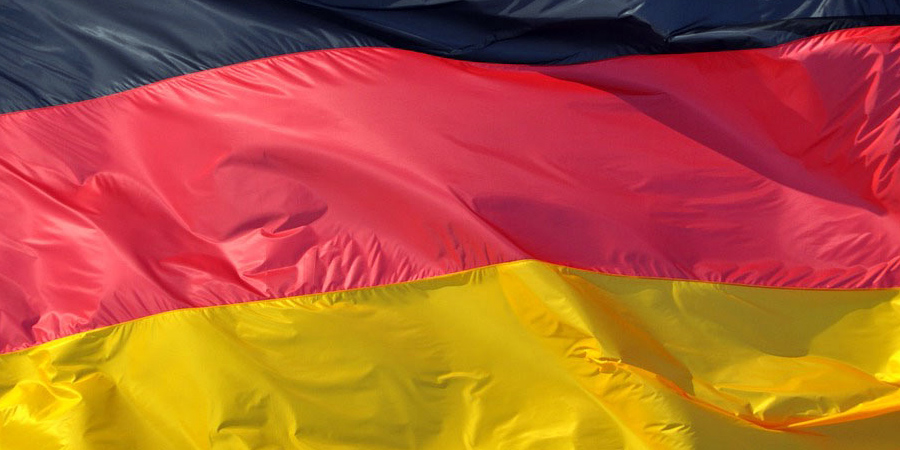 German turbine makers and natural gas companies are exploring producing green hydrogen in the Democratic Republic of Congo, home to what could become the world’s largest hydropower complex.

Should the project go ahead Congo would join Morocco as a potential site for hydrogen production in Africa. The North African country this year signed a memorandum of understanding with Germany over potential production of the clean fuel. Green hydrogen is made using renewable energy.

Officials representing two hydroelectric plant companies, a German-based unit of Austria’s Andritz AG and Voith GmbH, which is based in the German town of Heidenheim, as well as natural-gas firm Verbundnetz Gas AG, met with Congo’s President Felix Tshisekedi and toured the two dams on the Congo River that provide most of the nation’s power. Tshisekedi visited Berlin last year.

Congo’s current dams — Inga I and Inga II — are part of a long-delayed project known as Grand Inga that’s eventually intended to produce as much as 40,000 megawatts of power, making it potentially the world’s biggest power complex. Chinese and Spanish developers that want to build Inga III, an 11,050-megawatt hydropower plant on the Congo River, agreed this month to form a consortium after they competed for the US$14B project in 2018. Their proposal is under review by Tshisekedi.

The visit was backed by the German government, which is “really enthusiastic about Congo,” Peter Magauer, a delegate for special tasks on Andritz’s management board, said by phone. “There’s a potential for energy here that’s unlike anywhere else in the world.”

Europe wants to increase its capacity to produce green hydrogen as part of plans to boost a climate-friendly recovery from the economic slump caused by the coronavirus outbreak. Germany has announced plans to spend €9B (US$10.7B) supporting its domestic hydrogen industry. Hydrogen is produced from water using electrolysis. The gas burns cleanly, leaving only water behind. Green hydrogen is made using renewable energy.

The German delegation is studying building a hydrogen plant on Congo’s coast that would include a liquefaction facility. The fuel would then be shipped to Germany, Magauer said. Andritz already works with the European part of the consortium, led by AEE Power Holdings Sarl of Spain, and has its equipment included in the proposal to build the third dam. A hydrogen plant would be an “add on” to the project, he said.

“It’s very important that Inga III gets started, both to improve electricity supply in the country and to push economic growth in the region,” Magauer said. Producing hydrogen in Congo “makes sense in connection with the competitive and continuous energy supply from Inga.”