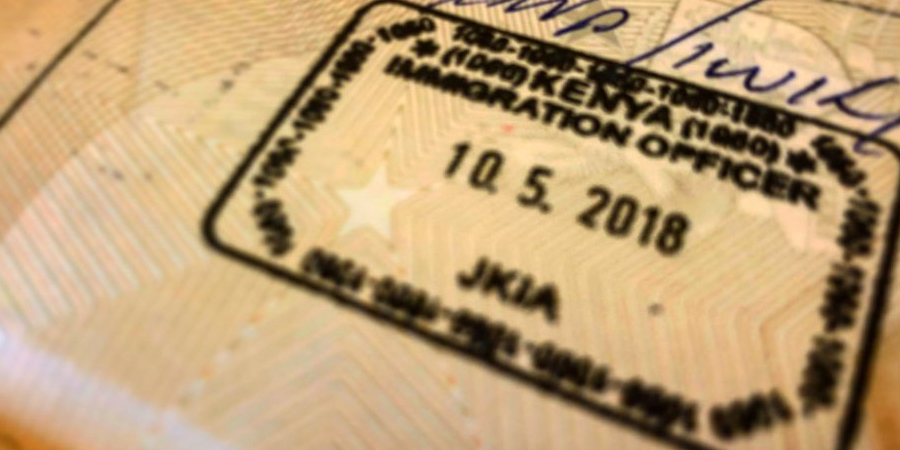 He, at the same time, urged international visitors, to also take advantage of the resumption of international flights to Kenya, to come and experience the magical wonders that this country has to offer.

Balala, however, reminded all visitors going to the parks to strictly observe the country’s Ministry of Health protocols of wearing face masks, keeping social distance, washing hands and sanitizing regularly, in order to keep CORONA virus at bay.

He also called on those visiting the parks to be disciplined and keep distance from the animals, so as not to endanger their lives, while in the game parks.

The Cabinet Secretary said this today, when he launched the annual Elephant naming ceremony at Amboseli National Park, in Kajiado County.

The event, coincided with the World Elephant Day which was marked today, and brings together conservationists worldwide to help elephants. It is themed: “Bring the World together to help Elephants.”

The money raised from the naming ceremony will go towards Ranger’s Welfare Fund – a programme which the Government has started in order to empower rangers in the country, who are always at the forefront in the fight against poaching, as a way of aiding conservation.

“We have noted with keen interest that Amboseli has experienced a baby Elephant boom this year and today, we are giving those interested a once-in –a- lifetime chance to name 170 baby elephants born in the area since January, 2020.” Balala said.

The CS said, the Government in 2019, paid a total of Sh. 101million as human-wildlife conflict compensation claims out of which Sh. 95million was for human death and Sh. 6million for human injury in Kajiado County.

Balala warned that, strict measures will be taken for those who willingly cause fires in game parks and reserves as was witnessed recently in Tsavo National Game Reserve.

He said poaching in Kenya’s game parks and reserves had reduced drastically.

The Principal Secretary, State Department for Wildlife, Professor Fred Segor said, there was a need to establish a Wildlife Conservation Trust Fund in order to bolster conservation efforts in the country.

To this end, he said, the Government will allocate Sh.100million towards the Wildlife Conservation Trust Fund, and this will facilitate the ministry to fundraise from development partners.

Principal Secretary, State Department for Tourism, Safina Kwekwe, hailed Amboseli National Park saying, it was a true role model for conservation in the country and commended the Maasai community for co-existing with wildlife.