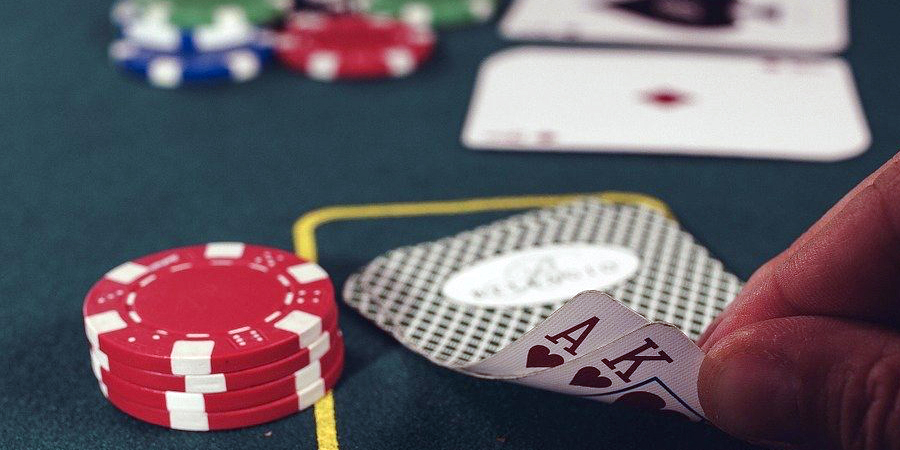 Chile’s Nueva Inversiones Pacifico Sur Limitada has agreed to buy a 64.94% stake in casino operator Sun Dreams for US$160M from South African partner Sun International to take full ownership of the business and settle a dispute.

The two partners had been locked in a ZAR1.5B dispute after Pacifico agreed to buy a 14.94% stake in Sun Dreams but failed to close the deal.

The firms have now reached a settlement that will see Pacifico close that deal and buy the remaining 50% stake in the Latin American casino operator from Sun International’s subsidiary, Sun Latam.

At 0845 GMT, shares in Sun International, which owns South Africa’s Sun City resort, were up 7.9%.

But Sun Dreams faces several challenges, including the need to renew casino licences, political and social reforms in Chile and the need to secure funding for its new casino project in Iquique, Chile, Sun International said.

This, plus the impact of the COVID-19 pandemic on the group, and the length of time, uncertainty and costs associated with arbitration proceedings in a foreign country, had convinced the firm to sell its stake when presented with an opportunity to exit at an attractive value, it said.

Sun International said the price equated to 5.5 times 2019 earnings before interest, taxes, depreciation, amortization, and restructuring or rent costs, which could rise to 6.5 times if Sun Dreams meets certain milestones, such as licence renewals.

Proceeds from the deal will be used to settle Sun International’s offshore debt in Latin America of US$38.3M, with the balance repatriated to South Africa, it added.