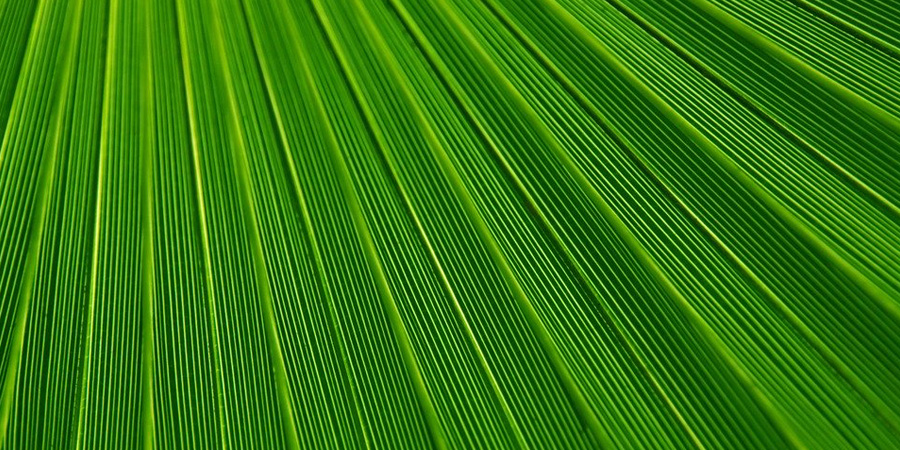 The French Development Agency (AFD) signed a partnership with the Trade and Development Bank (TDB) of Eastern and Southern Africa to open a US$150M line of credit to finance sustainable green infrastructure in East Africa.

Trade and Development Bank (TDB) is a commercial bank owned by the member states of the Common Market for Eastern and Southern Africa (COMESA), the World Bank and China.

The agreement was initiated by TDB’s chairman and CEO Admassu Tadesse and Ghislain de Valon, Director of AFD in Kenya. According to the French Development Agency, the aim of the credit line is to support Trade Development Bank in its role as a leading regional bank for climate finance in the region it serves (East Africa).

The funding will also increase the Trade and Development Bank’s supply of climate finance, directly contributing to the achievement of the objectives set out in the National Climate Change (NCC) Mitigation and Adaptation contributions of TDB member countries.

“The biggest part of the line of credit (80%) will be dedicated to financing eligible climate projects, in line with the streamlined principles agreed by the International Development Finance Club (IDFC) and the Multilateral Development Banks (MDBs), i.e. projects that promote efforts to reduce or limit greenhouse gas (GHG) emissions or improve GHG sequestration, or that support adaptation projects and sectoral activities,” said the French Development Agency.

The other 20 per cent of the line of credit is intended to allow more flexibility to the Multilateral Development Bank’s long-term resource needs for project financing. The AFD also noted that it will also allow the financing of projects compatible with the 2015 Paris Climate Agreement and contributing to sustainable development goals (SDGs) in other sectors such as health, telecommunications or education.

The opening of the line of credit comes at a time when the Trade Development Bank is stepping up its investments on the African continent.

In December 2019, the TDB partnered with the European Investment Bank (EIB) to open a US$120M line of credit to finance renewable energy projects by small and medium-sized enterprises (SMEs) in East Africa.