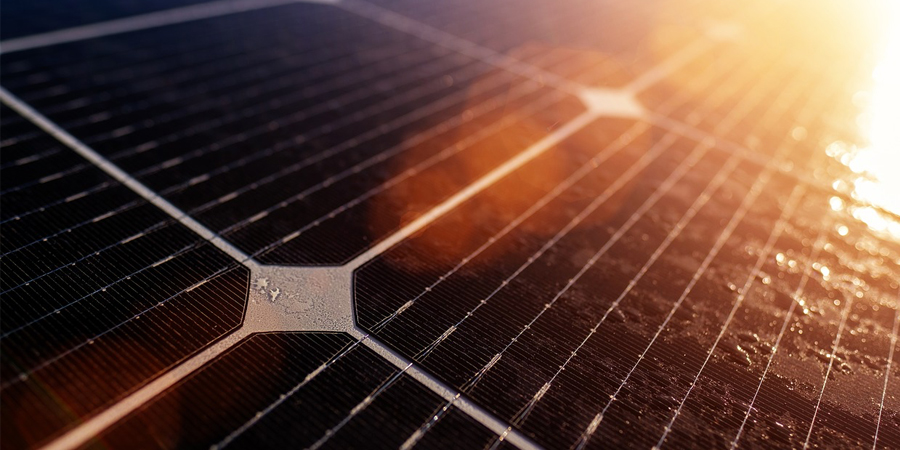 The government of the Democratic Republic of Congo led by President Felix Tshisekedi has launched the construction of a 600MW photovoltaic plant dubbed Kinshasa Solar City in Menkao, a district located in the municipality of Maluku in Kinshasa.

The construction works will be carried out by Sun Plus, a subsidiary of TSG (The Sandi Group), under Build–operate–transfer (BOT) or other, build–own–operate–transfer (BOOT) basis. TSG is a global provider of infrastructure improvement and modernization, financing, information, training and technology, security and security technology, logistics, and life support services.

Completion of the project
Commenting on the project, Dr. Rubar Sandi, who is the Managing Director of TSG, thanked the central African country president for believing in the company’s expertise in this particular field and guaranteed to have the power station online in less than a year.

Also read: DRC pushes ahead with world’s largest hydropower project – what you should know

The electricity generated by the future Kinshasa Solar City power plant will be fed into the grid of the state-owned utility, National Electricity Company (Snel). According to the authorities of the DRC, Snel will purchase 100% of the electricity produced by the solar power plant at a set rate of $0.095 per kWh as per a 25-year power purchase agreement (PPA) signed by the two entities.

Expectations for the project
According to TSG’s MD, the 600MW Kinshasa Solar City project is not only expected to improve Snel’s electricity supply to the approximately 14 million inhabitants of the capital city and the entire Congo but also to boost the economy of the country through the creation of jobs for Congolese during and after the construction works, as the TSG’s workforce represents only 10% of the necessary personnel.

The project is a brainchild of Sun Plus in partnership with the city of Kinshasa and power utility SNEL and it is expected to be extended to a capacity of 1000 MWp in the near future.