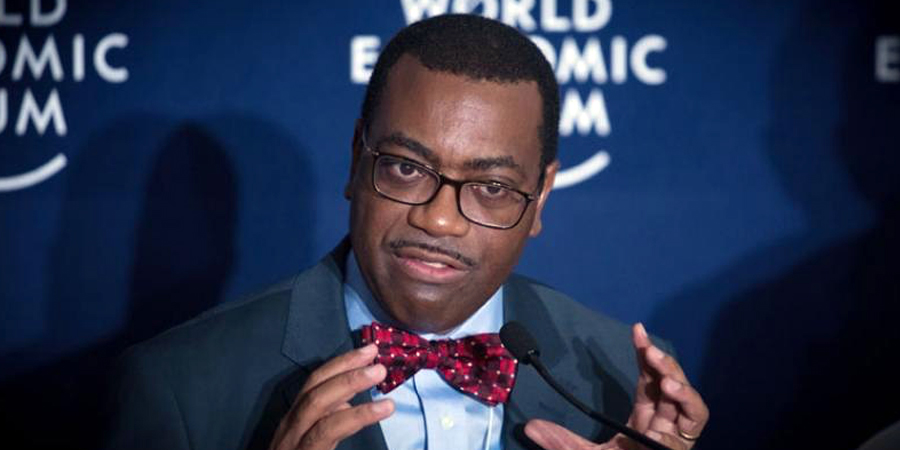 Nigeria has further increased its stake in the African Development Bank (AfDB) stake from 13 per cent of the bank’s total portfolio to 16.8%.

Nigeria is now the biggest rights holder by far, followed by non-regional members Germany with 7.4% and the U.S. with 5.5%, Bloomberg reported.

The country’s move may help the president of the bank Akinwumi Adesina, a Nigerian, to win his re-election on August 27 even though he has no opponent in the election. He was first elected to the position on May 28, 2015, by the Bank’s Board of Governors at its Annual Meetings in Abidjan, Côte d’Ivoire.

But the meeting for the election will take place virtually after they were postponed in May because of the spread of the coronavirus. The election of the president and meetings of the lender’s board of governors are the main topics set down for the two-day online gathering, which begins on Wednesday.

Adesina’s re-election was put under threats after he was accused by whistleblowers in a 15-page document of violating some rules of the bank, including personal enrichment and favouritism.

After AfDB’s internal enquiry cleared him of any wrongdoing, the United States, the second-largest shareholder of the bank, said it did not trust the integrity of the process that exonerated the former Nigerian agriculture minister. It called for an independent investigation of the allegations.

Also read: AfDB gets a prize for backing green economy

“We fear that wholesale dismissal of all allegations without appropriate investigation will tarnish the reputation of this institution as one that does not uphold high standards of ethics and governance,” US Treasury Secretary Steven Mnuchin said in a May 22 letter to the bank’s board.

Adesina said in a statement earlier in the week that he did nothing wrong and vowed to continue to work with all the shareholders of the bank.

He insisted that he would come out clean even if there is an independent investigation. He chalked down this current troubles to the “pain” needed for growth.

”I draw great inspiration from my heroes, Nelson Mandela and Kofi Annan, whose lives have shown that through pain we grow,” he said in the statement.

Nigeria and the 15 African leaders publicly backed the AfDB boss.

He was later cleared to contest by an independent panel backed an African Development Bank.