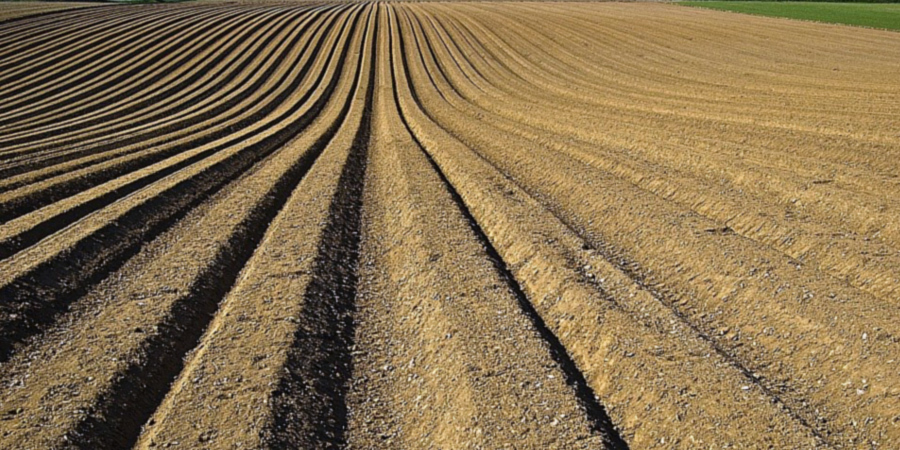 Angola Minister of Agriculture and Fisheries, Francisco de Assis, assured that there are fertilizers for the 2020/2021 agricultural campaign throughout the country, due to open next October.

The minister said that the companies with financial and liquidity difficulties in the local currency (kwanzas) received financing from the Angola Development Bank (BDA).

The funding enabled the beneficiaries to join a Credit Saving Bank (BPC) line, where they obtained the foreign exchange for the import of fertilizers expected to arrive in the country late September and early October.

On average, according to the minister, the country needs at least 60,000 tons/year and if that quantity is below that, it compromises the national agricultural production.

To avoid constraints that could reduce the supply of these charges, he said that the sector is working in two directions, the first being better organisation and integration of the private sector that imports.

In the second aspect, the focus is on seeking to create conditions that attracted private investors, both national and foreign, for the country to start producing the fertilizers internally.

As for the supply of fertilizers in the Angolan market, the businessman from the sector Manuel Monteiro informed that he had received a ship with 11,000 tons, which have already been distributed in the 18 provinces.

As part of the economic relief measures created by the government, Manuel Monteiro says that by November another 24,000 tons of fertilizers will arrive.
In addition to normal fertilizers, he said that nitrogen fertilizers are also insured, to be distributed to farmers and peasants across the country.