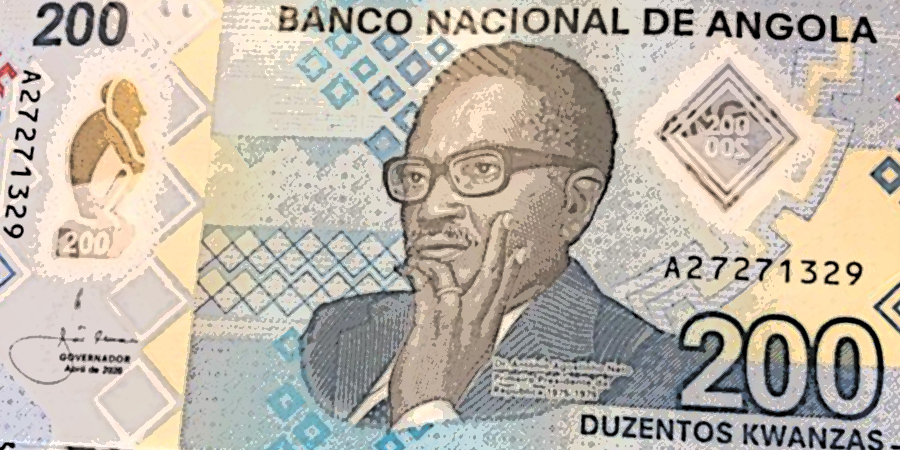 Angola may stop paying US$2.6B in debt payment this year alone, which corresponds to 3.1 percent of last year’s GDP, according to the Fitch Ratings financial rating agency.

Angola will be the most benefitted country from a possible extension of the G20 Debt Service Suspension Initiative (DSSI), and could “save” 4.3 percent of GDP.

According to the payments due data published by the World Bank, only five of the 22 countries that Fitch evaluates and that are eligible to participate in the DSSI, would see funding requirements for this year reduced by more than one percent, with the highest benefit for Angola, at 4,3 percent.

The data are contained in the report on the impact of the accession of the most vulnerable countries to the G20 initiative.

In document reached Lusa news agency, Fitch Ratings says that of these countries (Angola, Mozambique, Republic of Congo and Laos), only Laos did not apply for the initiative organised in April, and intend to suspend payments of official bilateral debt until the end of this year.

In November it may be extended to the end of 2021, due to the impact of the novel coronavirus pandemic on the most fragile economies.

“An extension of the G20 DSSI to emerging market countries is likely, possibly at the November meeting, which would amplify the benefits of this initiative”, write the analysts at Fitch Ratings, which is owned by the same owners as Fitch Solutions.

So far, more than 40 countries, including Cape Verde and São Tomé and Príncipe, have asked to participate in this initiative, which does not cover debt to private creditors, which would be dealt with separately.

“The G20 encouraged private sector investors to provide debt relief along lines similar to the relief provided under the DSSI, but this is not a requirement for participation,” notes Fitch.

The note adds that “up to now none of the countries participating in the DSSI has said publicly that they would try to have similar treatment from private creditors, which partly reflects concerns about access to financial markets”.

“The Debt Service Suspension Initiative focuses only on debt to official creditors, which is not covered by Fitch’s definition default”, says the analysts.