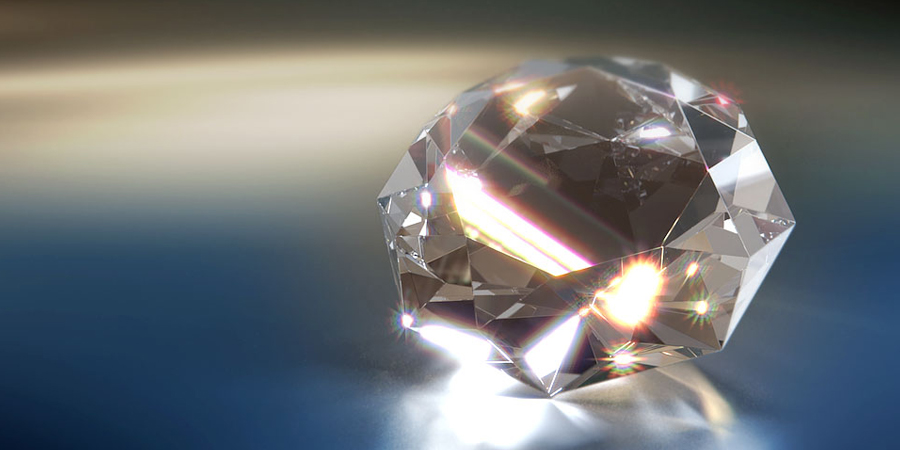 Botswana’s government said there is a risk it will be unable to renew a 10-year sales agreement with De Beers before the end of December, when the current one expires, as the COVID-19 pandemic has delayed negotiations.

“The ideal situation would be to end the talks by December but there are no guarantees that will happen,” Mmetla Masire, Permanent Secretary in the Ministry of Minerals, told Reuters in an interview late on Monday.

He said the government had resumed negotiations, but travel restrictions have slowed progress.

Leading diamond producer De Beers, part of Anglo American, said it could continue to operate under the existing agreement temporarily in the event of a delay.

“We remain focused on working with government regarding the next agreement and seeking to finalise it,” De Beers spokeswoman Kesego Okie said in an emailed response.

A deal is necessary for the Debswana Mining Company, jointly held by De Beers and Botswana’s government, as it provides the country with around two-thirds of its foreign exchange and makes up a fifth of its GDP.

For De Beers, a deal would provide another 10 years of clarity on the terms of its revenue from the source of 70% of its diamonds and 90% of its sales.

Any delay would set back President Mokgweetsi Masisi’s efforts to create jobs in a country with high unemployment by boosting a fledgling diamond polishing and cutting industry.

In 2011, De Beers agreed to transfer its global sightholder sales, which account for 90% of its total sales, from London to Gaborone, generating investment and thousands of jobs in the southern African country.

Neither De Beers nor Masire would give details of the current negotiations.

Avi Krawitz, an analyst from Israel-based diamond information provider Rapaport, said a sticking point was likely to be the government’s wish to increase its share of diamonds produced by Debswana from the 15% agreed in 2011, or to get a larger share of bigger stones.