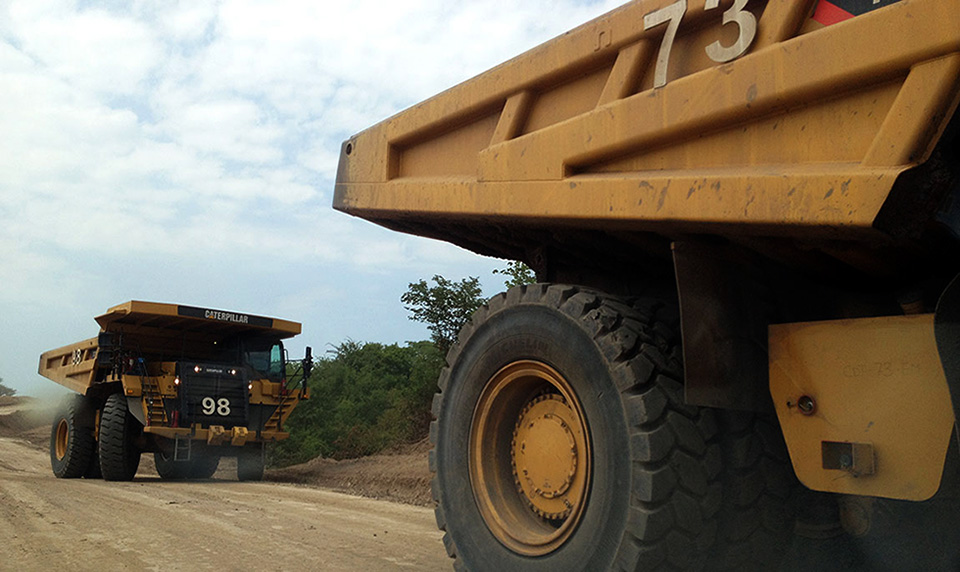 The Mozambican Ministry of Mineral Resources and Energy has warned that it may revoke mining licences granted to companies that have proved unable to implement their production plans.

The Ministry’s General Inspector, Obede Matine, gave the warning on a visit to mining areas in Cuamba district, in the northern province of Niassa. His visit was in the context of restructuring artisanal mining.

Matine told AIM that his ministry has found that in some regions licensed companies are not complying with the plans they presented to the government in order to obtain the licences in the first place. This leads to a vacuum into which illegal miners step.

“There is a legal provision which states that any company which, within a period longer than five years, does not reach at least 20 per cent of its planned production, may lose its licence”, said Matine.

Cuamba district, he said, used to be known for its garnets (a silicate mineral used as gemstones and abrasives), and once produced between 2,000 and 3,000 tonnes of garnets a year.

But since 2013 there has been no legal extraction of garnets in Cuamba at all. Instead, there is illegal mining of this gemstone without any control.

Matines said his ministry’s inspectorate has been trying to understand the illegal mining and distribution of Cuamba garnets. But when his team arrived, the illegal miners “didn’t want to talk to us and disappeared”.

He promised that deadlines will be laid down for the resumption of legal garnet production. Something must be done this year, he insisted, otherwise people with licences to mine garnets will risk losing them.

The legal operators must secure the areas concerned, he said, since it was intolerable that illicit production continues and nobody knows the final destination of the gems.