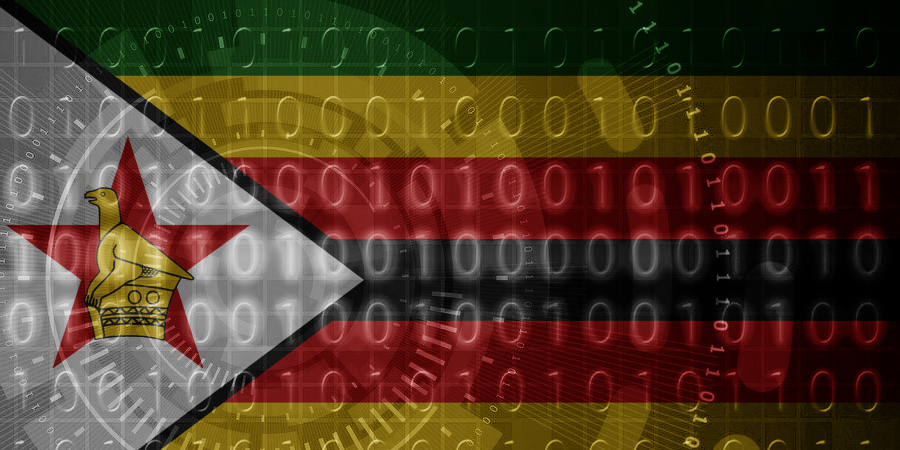 Econet Wireless Ltd. is imposing restrictions that limit the size and range of transactions on its mobile-money platform to comply with an order from the Reserve Bank of Zimbabwe.

The central bank is seeking to curb foreign-exchange trading in the black market that it blames for weakening the local currency. The government has accused Econet’s mobile-money unit, EcoCash, which accounts for 98% of commerce in the country, of facilitating such dealings, which it has denied.

EcoCash has limited daily transactions to Z$5,000 (US$60) for individuals, restricted its wallet service to one per customer and abolished agent lines, which previously could process large transactions, the company said in a statement. Ecocash has 50,000 agents in its network across the country.

The central bank has extended an Aug. 15 deadline for all mobile-network operators to process their mobile-money operations through ZimSwitch, a national payments system owned by state and private shareholders, to Sept. 30.