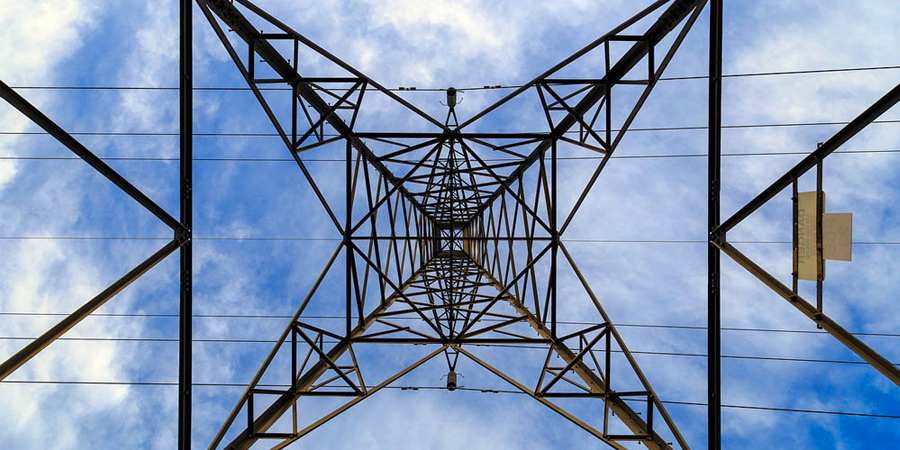 The exponential increase in the company’s earnings was because the first five years of existence were marked by large capital investments, said Mussuei.

Mussuei said the company pays an average of MZN 900M (€10.6M) in direct taxes to the Mozambican state annually.

“The company’s financial solidity has also generated a margin for investments in the modernization of its activity, maintenance and repair of its technology park and equipment,” Mussuei stressed.

Located in Ressano Garcia, Maputo province, CTRG has an installed capacity to produce 175 megawatts of energy generated from natural gas produced at the Pande and Temane gas fields in Inhambane province.

The company is 51% owned by the public company Electricidade de Moçambique (EDM) and 49% by the South African petrochemical company Sasol.

In Mozambique, natural gas thermal power plants are the second-largest source of electricity generated in the country, holding a 17% share, while the hydroelectric system accounts for 80% of production.