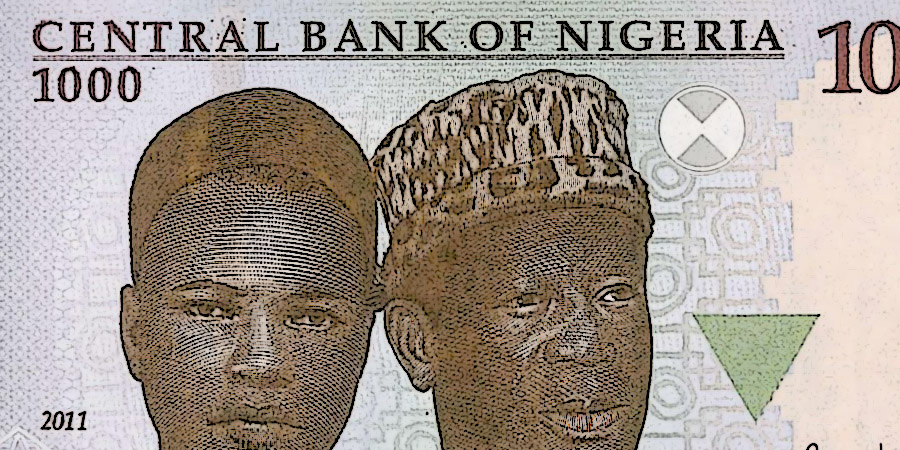 Nigeria’s government has approved auditors led by Ernst & Young to examine the finances of a government organisation set up in 2000 to develop the oil-rich but poor Niger Delta region, the minister for Niger Delta Affairs said on Wednesday.

Nigerian lawmakers this year launched an investigation into alleged financial mismanagement at the Niger Delta Development Commission (NDDC) over the last 20 years.

An audit of the body was ordered by President Muhammadu Buhari in October.

Godswill Akpabio, the minister for Niger Delta Affairs, said the appointment of a team of auditors was approved at a meeting of the ministerial cabinet on Wednesday. He said the auditors would examine projects approved by NDDC over the last 19 years.

“Through this exercise, we will know the amount of monies that have gone into the region in the last 19 years and whether the value we have received so far are commensurate with the monies that have entered into NDDC,” he told reporters after the meeting.

A spokesman for NDDC did not immediately respond to a phone call and text messages requesting comment.

The Niger Delta remains impoverished despite providing most of the oil, the mainstay of the economy, produced in Africa’s biggest crude exporter. Locals have for decades complained of poverty, with anger at times spilling over into attacks on energy facilities.