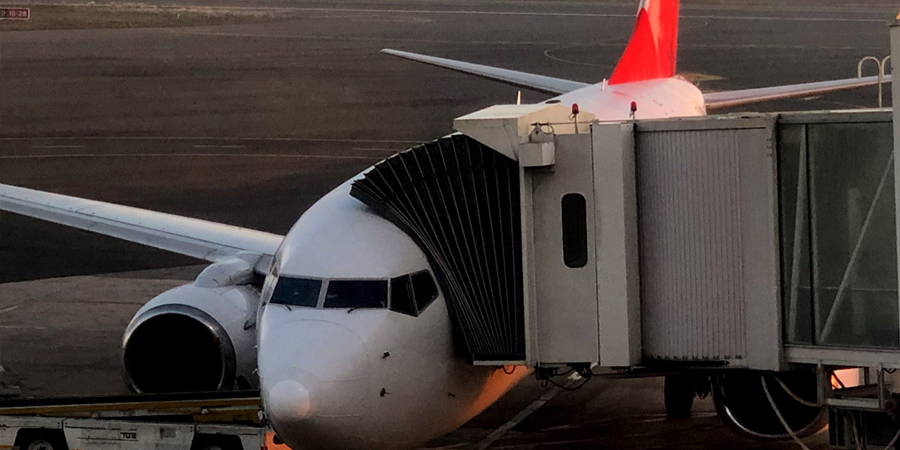 The first Linhas Aéreas de Moçambique (LAM) flight from Lisbon since the beginning of the Covid-19 pandemic landed on Wednesday morning at Maputo’s international airport, the company announced.

The flight left Lisbon on Tuesday at 8.08 p.m. carrying 74 passengers, “marking the start of a series of flights whose aim is to facilitate travel by Mozambicans and foreigners between Portugal, Europe and Mozambique,” said LAM in a statement released late on Wednesday.

The flights are being laid on using an Airbus A330-300 aircraft, with 278 seats. For now, between 25 August and 30 September, it is this aircraft that will ply the route between the two capitals twice weekly: Maputo-Lisbon on Tuesdays and Lisbon-Maputo on Wednesdays.

LAM’s return to Europe, which was initially scheduled for 31 March, has been delayed three times due to restrictions imposed as a result of the pandemic.

In February, LAM’s managing director, João Carlos Pó Jorge, has said that the company’s return to European air space would represent a new “network” for LAM, and that the route would be sustainable.

“We have looked at traffic intelligence and noticed that this is by far the route with the most passengers,” he said. “Not only between Lisbon and Maputo, but also from Maputo to Lisbon and then to Western Europe.”

The last time LAM flew to Portugal was in 2011, the year in which Mozambique was banned from European air space.

Mozambique has had a total of 3,590 cases of infection by the new coronavirus that causes Covid-19, with 21 deaths and 1,927 people deemed to be fully recovered, according to the latest update.

Worldwide, the pandemic has so far caused at least 820,000 deaths and infected more than 23.9 million people in 196 countries and territories.

In Portugal, 1,807 people have died out of 56,274 confirmed as infected, according to the latest bulletin from the Directorate-General of Health.

The disease is transmitted by a new coronavirus detected at the end of December in Wuhan, a city in central China.