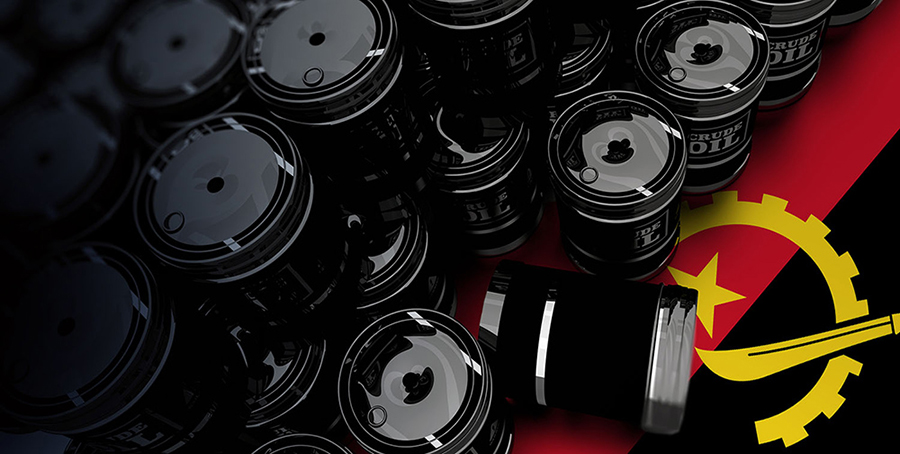 Angola is making progress with the ongoing reform plans in the oil sector, having launched tenders for works, at the same time that the operator Total is moving towards the restart of offshore drilling (oil exploration at sea).

According to the State-run newspaper “Jornal de Angola”, in its today edition, the assessment, recently published on the Internet, is from the prestigious platform for analysis and studies on the oil sector, Africa Oil and Power.

The publication referred to the opening by National Agency of Petroleum, Gas and Biofuels (ANPG), last week, of a public tender for the expansion of the national repository of exploration and production data.

The work will last for 12 months, with the deadline for registration set for September 18th.

On the other hand, the source said, ANPG also launched a tender for consultancy services in order to identify and improve mature fields. The same will be executed in six months with bids until September 21st.

For both cases, the first competition is limited to the participation of national companies, but, in the second, foreign companies can compete in the same way.

Meanwhile, in mid-August, ANPG launched a public notice for environmental inspection works. This work will have a duration of 12 months and the deadline for bids is September 11, according to the data made available.

The production forecast for the country was also released, whose average this year should be slightly below 1.4 million barrels /day.

Production will fall below 1 million bpd in 2025, according to the regulator. The forecast is based on existing production and does not include new developments.

The publication by Africa Oil and Power mentions the director of Total in Angola, Olivier Jouny, as saying that the Skyros platform is back in operation at Block 32.

Maersk Voyager will resume work at the end of August, having already left Luanda, according to the official. The company is the first to resume work in West Africa.
Also according to Olivier Jouny, Total is focused on development wells in the short term and will avoid exploration wells that were planned for execution in 2020-21. To this end, the source considers developing Begónia, in Block 17/06, and Chissonga, in Block 16. These would come beyond the Cameia and Golfinho fields, acquired from Sonangol at the end of 2019.

Earlier this month, the National Agency for Petroleum, Gas and Biofuels (ANPG) carried out a transmission through which it established plans for onshore tenders (onshore oil exploration) in the basins of the Lower Congo and Kwanza. It is estimated that the regulator starts the licensing process in the fourth quarter of the year.