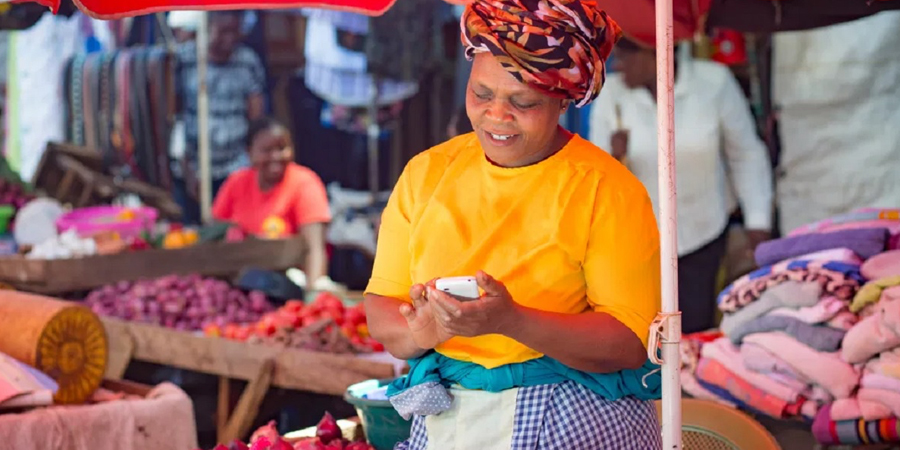 Despite Africa’s informal sector employing more than 80 per cent of the workforce, it receives little or no attention when it comes to government’s policy plans implementation.

This neglect leaves it exposed to the ravages of unavailable financing or expensive credit which slows down the achievement of the sector’s full potential in growing the various economies.

While this is the general view, it gets even worse for women-owned enterprises which struggle from age-old patriarchal approaches to doing business as well as the delicate balancing act that women have to innately learn since they are the ones who also run their homes in many cases.

But despite all these challenges, women in business have a big role to play in a post-covid-19 Africa and could significantly reduce the continent’s high dependence on imports of essential food, medical and pharmaceutical items.

The UN Economic Commission for Africa’s Mama Keita who is the Director of ECA in Eastern Africa says, “As we are building back our economies after covid and are seeking to turn vulnerabilities into opportunities, let us recall that intra-Africa trade is still very low at less than 20 per cent and that women entrepreneurs have a big role to play in boosting this.”

Speaking in a virtual meeting organized by the Office of the Special Envoy for the Great Lakes, Keita who presented the socio-economic effects of covid-19 in the Great Lakes Region emphasized how reduced economic activities stemming from lockdowns, curfew and disruption in international trade affected the region.

She has appealed for innovative policies and initiatives that could make a difference for women.

Rwanda Development Board CEO Clare Akamanzi who was attending the regional virtual dialogue highlighted the milestones the country has hit when it comes to women leadership.

She underscored the importance of empowering women saying that it is a pathway for achieving all of the Sustainable Development Goals (SDGs).

She added that women with sound and innovative business projects in Rwanda are supported to acquire start-up capital in financial institutions through Guarantee and Grant facilities.

With the pandemic, women are suffering much more leading to a decreased output with Huang Xia, Special Envoy of the Secretary-General for the region acknowledging that the disproportionate and negative impact of the pandemic on women and girls, especially in the economic sphere, creates a need to place women at the centre of all response initiatives.

The meeting whose focus was Economic Empowerment of Women and their Effective Participation in Peacebuilding in the Great Lakes region discussed the ability of women to be agents of change for socio-economic transformation, affirming that when we bolster the economic development of women, the welfare of their families is also affected.

With the challenges accompanying small businesses stymying their growth, women suffer the brunt of it all since they also have to juggle several other balls in a continent which is home to 16 per cent of the world’s human population.

Women take much longer to establish enterprises because unlike men, they have to devote much more of themselves to do more than just running their businesses. They have to run their homes and take care of their families and when help is unavailable, their split attention deals a blow to either of their investments.

For the continent’s economy to thrive, policies have to be implemented in such a way that women are not locked out by unfavourable tendencies in implementing these plans.

As it is, the female economy is the world’s largest emerging market and could potentially add US$12T to the global GDP by 2025, according to a 2018 McKinsey report.

Sub-Saharan Africa has the highest rate of female entrepreneurship globally with approximately 26 per cent of female adults engaged in entrepreneurial activity in this region.

Ghana tops the list of countries with the highest number of female entrepreneurs where 46 per cent of businesses are owned by women.

This success can be achieved continent-wide if governments fully implement policies that are enabling for women. It is the right thing to do.