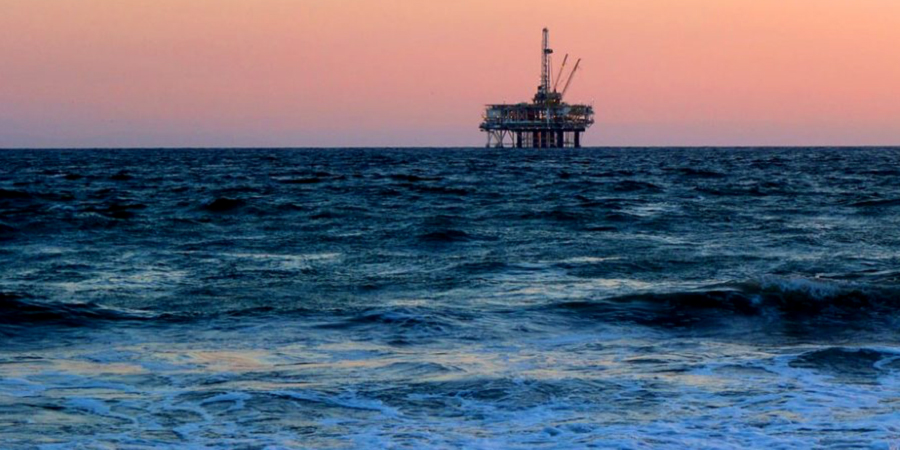 Carlos Zacarias, Chairman of the Board of Directors of the National Petroleum Institute (INP), says that there has been a change in the projected launch of Mozambique’s sixth oil and gas exploration licensing round,

In an exclusive interview with ‘O País’, Carlos Zacarias says that pre-launch work, the increase in oil prices and, in part, COVID-19 were factors in the change in the tender schedule.

The increase in oil prices had brought several research projects to a halt, and Covid-19 had curtailed mobility, although the pandemic was not one of the most prominent reasons, Zacharias said.

The chairman of the INP said that the areas identified for hydrocarbon research and prospecting would be distributed across the north, centre and south of the country.

“There will not be many areas for tender, but we hope that they are areas which will arouse the interest of potential investors,” he added.

Regarding the current stage of the process, Zacarias says that work is currently underway to define the eligibility criteria for the sixth oil and gas exploration licensing round, but that, even with the delays foreseen, the preparatory process is expected to be concluded by the end of the year.