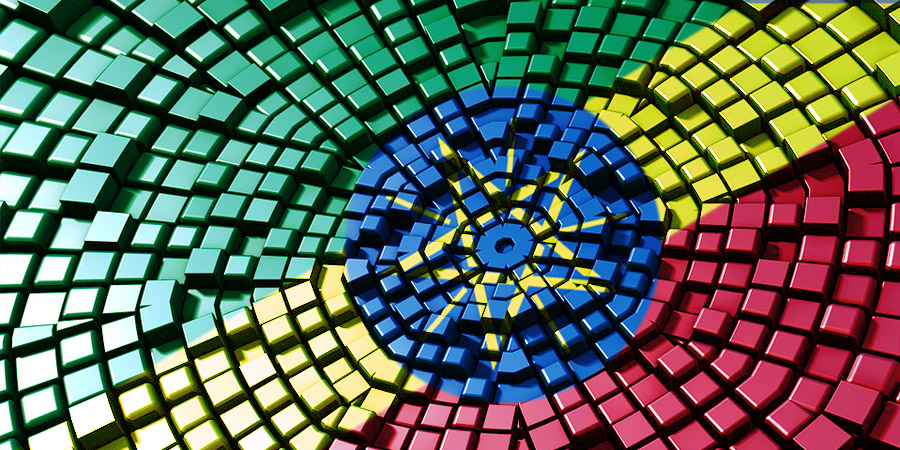 Ethiopia asked the U.S. government to clarify reports it may withhold about US$130M of aid in a bid to pressure the Horn of Africa nation to review its plans to fill a new dam that have affronted its neighbors.

“We have asked for clarification on reports of the United States’ decision not to give the US$130M it assigned to Ethiopia,” Fitsum Arega, Ethiopia’s ambassador to the U.S., said on Twitter. “We have heard that the issue is related to the ongoing negotiations on the Grand Ethiopian Renaissance Dam.”

Ethiopia and Egypt are at an impasse over how the dam on a tributary of the Nile River will be managed. Egypt, which depends on the Nile for most of its fresh-water needs, is opposed to any development it says will impact the flow downstream — a position echoed by Sudan. Ethiopia is developing a 6,000-megawatt power plant at the dam, and has asserted a right to use the resource for its development.

As part of its effort to end the impasse, the U.S. is considering cutting aid that could affect security, counter-terrorism and anti-human trafficking programs, Foreign Policy reported Aug. 28.