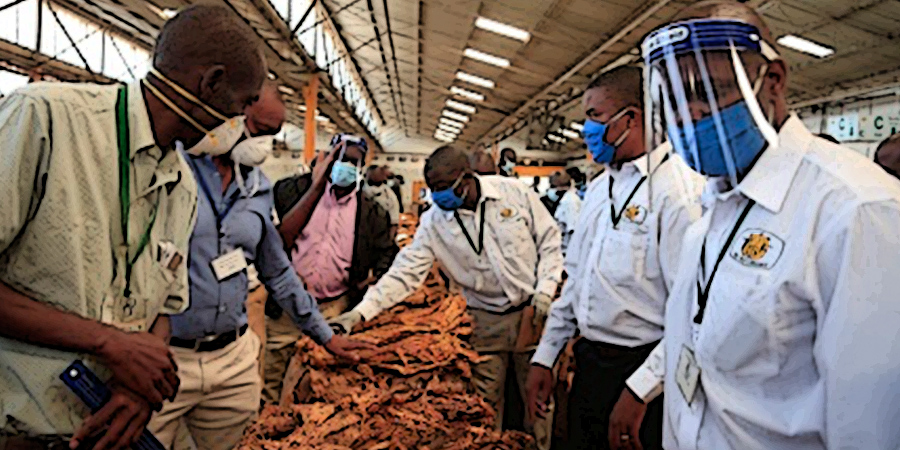 The tobacco auction season, which ended on Friday, traditionally leads to improved foreign exchange inflows in the southern African nation as buyers bring in dollars to purchase the crop.

The Tobacco Industry and Marketing Board said farmers delivered 178.7 million kilogram at the close of auctions compared to 233.6 million kg during the same period last year.

Although this year’s crop was smaller, firmer prices helped farmers earn US$460.7M, more than the US$447M they got a year ago.

Tobacco is the second single biggest foreign currency earner after mining. Demand from China, the world’s biggest smoking nation, and funding from private tobacco companies have helped drive output, which had plunged to its lowest in 2008.

A devastating drought and cyclone in 2019 and poor rains this year have hit agriculture output and left millions of Zimbabweans in need of food aid, the World Food Programme has said.