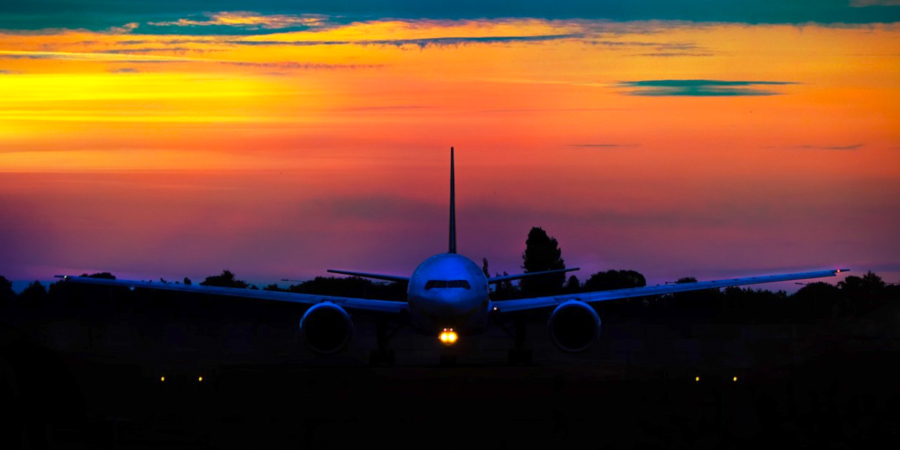 Africa’s aviation could lose up to US$35B according to data from the International Air Transport Association (IATA) compared to its previous estimates of a US$28B decline.

This is due to the worsening of the impact of Covid-19 on Africa’s aviation industry and economies since IATA’s previous assessment in April.

According to IATA, job losses in aviation and related industries could increase by up to 3.5 million. This is more than half of Africa’s 6.2 million aviation-related employment and 400,000 more than the previous estimate.

The whole of 2020 traffic is expected to plummet by 54 per cent which is more than 80 million passenger journeys compared to last year’s estimated fall of 51 per cent.

”Covid-19 has devastated African economies and brought air connectivity across the continent to a virtual standstill. And the situation is getting worse. The economic consequences resulting from a disconnected continent are severe. Millions of jobs and livelihoods are at risk in family-run enterprises and large corporations along with the entire travel and tourism value chain. For Africa’s economic recovery and future prosperity, it is essential to expedite the safe restart of the industry.” said Muhammad Al Bakri, IATA’s Regional Vice President for Africa and the Middle East.

According to IATA, increased recovery of air transport across the continent is very important so as to minimize the impact on jobs and the broader African economy.

IATA also noted that this can be achieved through government action in two vital areas: Harmonizing the restart of air transport in Africa and Stepping up efforts to support the industry.

According to the Civil Aviation Organization (ICAO), Rwanda is amongst the first countries in the world to have fully complied with ICAO’s biosecurity recommendations which is critical for the safe resumption of air transport.

“We are grateful to the few African governments that have provided relief to aviation so far – Rwanda, Senegal, Côte d’Ivoire, Burkina Faso and recently Cabo Verde. Their actions have helped save thousands of jobs and will enable some airlines to restart and support the wider economies they serve. But the situation is worsening. Continued relief measures are essential to minimize job losses and ensure that connectivity can be restored. We urge African governments and the development institutions who have committed funding to provide it urgently in a structure that does not weaken already stressed airline balance sheets before it is too late,” Albakri said.