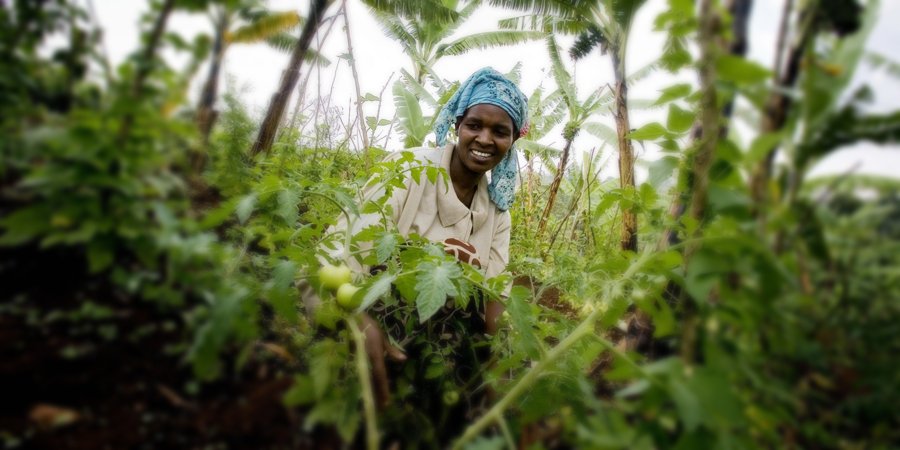 The minister of Industry and Trade, Victor Fernandes, in Quibala Municipality, centre-west province of Cuanza Sul, said that special attention shall be given to family agriculture, without disregard to entrepreneurial farming, considering the role it plays in the country’s agrarian economy.

To the minister, family agriculture is a potential that contributes to the mitigation of the negative effects caused by the covid-19 pandemic, adding that it also supports the food supply chain and provides employment in the countryside.

The minister gave such information when delivering the opening speech of the First Countryside Trade-fair, which ends this Saturday in Quibala, under the motto “From the countryside, more production, more distribution and more national income”.

Victor Fernandes went on to explain that his ministerial department has urgent challenges such as the adjustment of the commercial activity, formalization of the economy and diversification of the fiscal income sources.

With the opening of the Quibala Countryside Trade-fair, said the minister, there comes also a new stage in the promotion, distribution and commercialization of farming products, plus other nationally-produced goods and services.

ANGOP has learnt that the mentioned fair happens in the ambit of the Integrated Programme for the Development of Rural Trade, approved by the presidential order number 123/20 of April 30 this year, relating to the promotion of national products.

The event was attended by the minister of Agriculture and Fisheries, António de Assis, secretaries of State for Agriculture and Trade, the provincial governor Job Capapinha, as well as FAO’s representative to Angola, Gherda Barreto, and farmers.