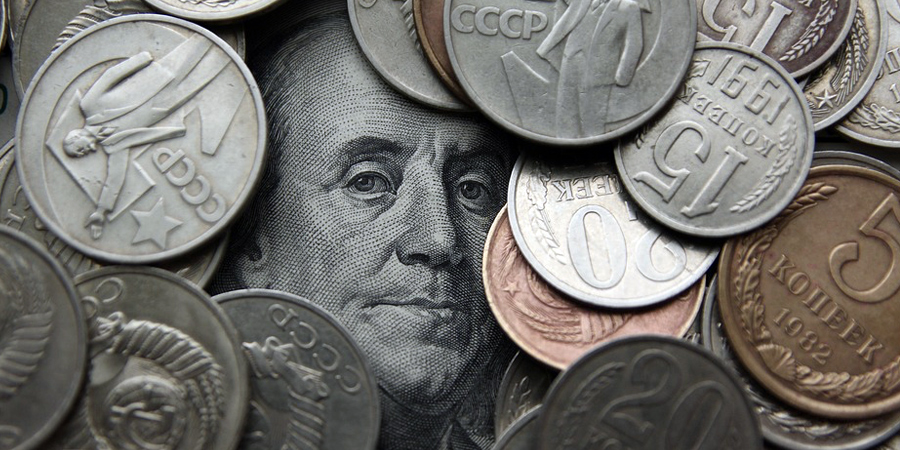 Russian-Zimbabwean platinum venture Great Dyke Investments (GDI) expects to raise up to US$500M in funding it needs for the first phase of its mining project by the end of this year after the coronavirus delayed talks with lenders, its CEO said on Tuesday.

GDI is 50% owned by Russia’s Vi Holding, through its JSC Afromet subsidiary, and 50% owned by Zimbabwe’s Landela Mining Venture (Pvt) Ltd and plans to start mining platinum ore in 2021.

GDI’s Chief Executive Alex Ivanov said five institutions were participating in a syndicated funding led by African Export-Import Bank (Afreximbank), including from Zimbabwe and Russia, but declined to name them.

“While some delays in funding arrangements caused by the COVID-19 (and) associated disruptions have indeed been encountered since the beginning of 2020, financial closure is now expected by the end of the year,” Ivanov said in an emailed response to queries from Reuters.

Zimbabwe, grappling with its worst economic crisis in more than a decade, is pursuing an ambitious plan to raise mining output and earn the country US$12B a year, and platinum mining is seen as a major anchor of that drive.

Ivanov said GDI had passed technical, commercial and financial due diligence arranged by the lenders.

The funding would be in the form of debt and equity.

GDI has to date spent about US$100M, including on geological exploration and construction of two mine portals and surface infrastructure, said Ivanov.

He added that GDI had picked an Italian company, FATA, part of Danieli Group, to construct a platinum concentrator.

GDI expects to mine the first ore in 2021 and at its peak produce 860,000 ounces of platinum group metals and gold per year, making it the biggest mining venture in Zimbabwe.

Anglo Platinum and Impala Platinum already mine platinum in Zimbabwe. Impala also owns a joint-venture mine with Sibanye-Stillwater.