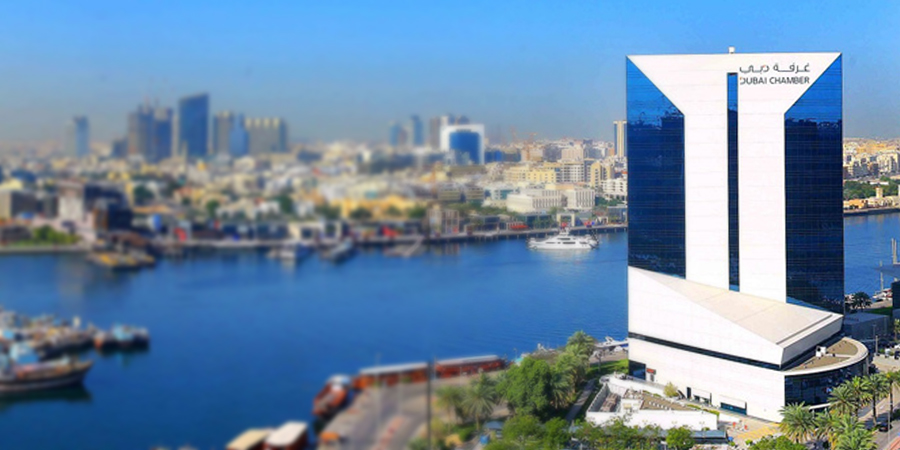 Value of Dubai Chamber members’ exports to Africa up 20 per cent in June 2020.

Dubai Chamber of Commerce and Industry recorded a 20 per cent month-on-month (m-o-m) increase in the value of member companies’ exports to Africa in June 2020, which reached Dhs2.94B (US$800M).

The value of exports and re-exports to Africa, tracked by Certificates of Origin (COOs) issued to Dubai Chamber member companies, signalled a rebound in trade activity with Africa to average levels seen during the January-March 2020 period.

Member exports to North Africa accounted for around two-thirds of the export value to Africa for June, or Dhs2.05B (US$558M)

Despite the wide disparity in value among the sub-regions, West Africa, along with Central Africa, were the main drivers of the rebound seen in June. Member exports to North Africa accounted for two-thirds of the export value to Africa for June, or Dhs2.05B (US$558M), followed by Sub-Saharan Africa Dhs883M (US$240M).

On a regional level, the value of members’ exports to Central Africa saw the biggest m-o-m increase of 48 per cent, followed by North Africa (25 per cent), West Africa (12 per cent) and Sub-Saharan Africa (8.6 per cent).

Nigeria was identified as one of the best-performing markets in the Sub-Saharan Africa during recent months.

Also read: AfCFTA could boost Dubai-Africa trade by 10% over next 5 years

Members’ exports to Nigeria in June amounted to Dhs112M. Plastics such as ethylene-alpha-olefin copolymers, polyethylene in primary forms, along with plates and sheets accounted for 23 per cent of exports to this market. Machinery contributed another 15 per cent of exports, and came mainly in the form of drills, hydraulic engines, and appliances.

Angola, Dubai’s largest exports partner in the Central Africa sub-region, accounted for Dhs33M worth of members’ exports in June.

The nature of commodities exported to the country is broad, and includes foodstuff items, such as cereal flour, palm oil, and dairy products, which are in high demand within this market.

Strong momentum observed in West and Central Africa sub-regions is likely to continue throughout the second half of 2020, as African cities continue easing movement restrictions and business activity continues returning to pre-Covid-19 levels.

Established in 1965, the Dubai Chamber of Commerce & Industry is a non-profit public entity, whose mission is to represent, support and protect the interests of the business community in Dubai by creating a favourable business environment, supporting the development of business, and by promoting Dubai as an international business hub.

Meanwhile the Dubai Gold and Commodities Exchange (DGCX) saw a spike in trading of its precious metals portfolio in August, as investors and market participants turned towards safe-haven assets amidst continuing global economic uncertainty and a weakening US dollar. Last month, the DGCX saw its flagship Gold Futures product record year-to-date (YTD) volume growth of 47.64 per cent compared to the same period last year, whilst its Silver Futures product recorded year-on-year (Y-O-Y) Average Daily Volume (ADV) growth of 281.77 per cent.

Les Male, CEO of DGCX, said: “This year, precious metals have asserted their status as safe-haven assets. Gold in particular has been in the headlines recently, gaining 17 per cent in value in the first half the year, and last month settling above US$2,000 an ounce for the first time ever. This was strongly reflected on the DGCX, with both our Gold and Silver Futures Contracts experiencing a surge in trading.”

Male added, “Our recently launched Weekly INR Futures Contract and FX Rolling Futures Contracts have also been gaining traction this month. They are still in the early stages, but they have received a great response so far, as we aim to widen investor participation and increase our member base both locally and globally. We are confident that they will see significant growth in trading activity over the next few months.”