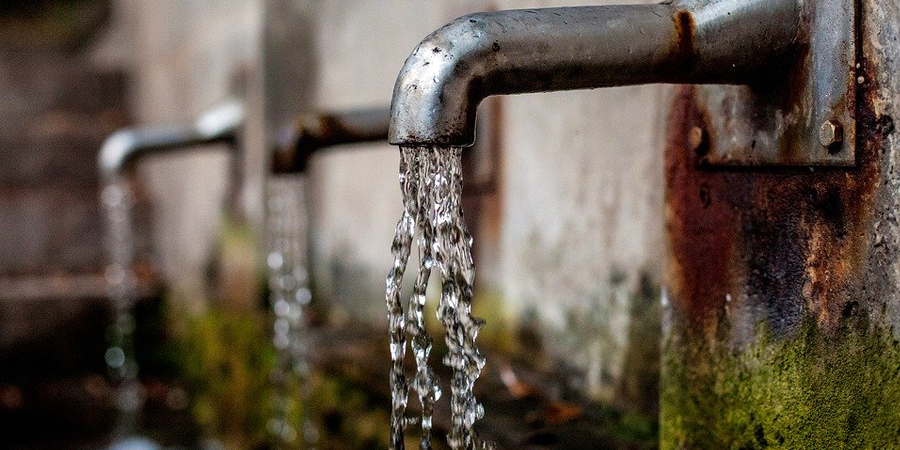 The country’s water sector needs between 4 and 5 percent of the funding made available in the General State Budget (OGE), according to the Secretary of State for Water, Lucrécio Costa.

According to Mr. Costa, who was speaking at the Grande Entrevista of the Public Television of Angola (TPA), the sector currently receives only 2.1 percent of the budget allocated.

He noted that countries like Angola lack a budget situation equal to or greater than 4 percent of the budget for water and sanitation, hence the budget falls short of demand.

In relation to this important sector of the national economy, the budget does not have a general distribution of units, but has a budget of 360.743 billion kwanzas, as opposed to 267.548 billion kwanzas, which implies an increase of 93.195 billion kwanzas, but is still below real needs.

Water consumption in the country

For the population of the main urban centres, the sector works to ensure that 50 percent have full access.

He said that the capacity to distribute through normal channels is already a reality, so that the companies are not deprived of their ability to acquire revenue.

He admitted a scenario of the company’s financial inability to make new connections, so 50 percent of families will continue to feel the difficulties of buying water from tanker trucks as an alternative, although the government is working to reduce the deficit.