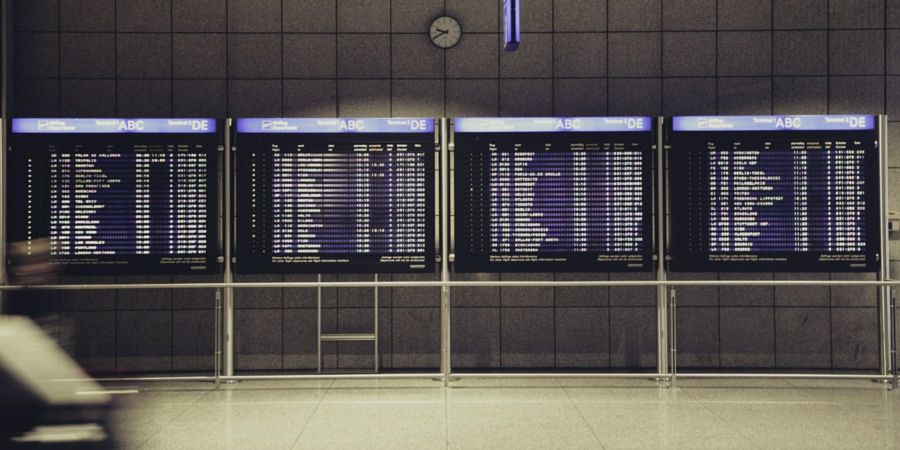 Two major African public bodies are promoting a new technology that could connect the continent’s Covid-19 testing centers and ease a reopening of travel across the region.

The African Union and the Africa Centres for Disease Control and Prevention are encouraging member states to integrate the mobile-based PanaBIOS platform that would allow results from facilities across the continent to be centralized. So far, only Ghana is using the service.

“Ghana is being used as the pioneer,” the West African country’s communication minister, Ursula Owusu-Ekuful, said in the capital, Accra. “The learnings from the uptake of the app and the usage of the app will be shared with the Africa CDC and be applied by other African countries,” she said.

Most African nations have either kept their borders closed since the pandemic began to spread or reopened with tight restrictions. Some require multiple negative coronavirus tests and, in some cases, self-isolation at a designated hotel at the expense of the traveller. Ghana, which resumed international flights Tuesday, still requires a pre-arrival and on-arrival test to gain entry.

PanaBIOS may eliminate the need for travellers to take repeated tests so long as they are coming from a country that’s also signed up to the platform, Preston Asante, a spokesman, said at the Ghanaian launch. The implementation of the technology, developed by Koldchain, a Kenyan startup, is being funded by AfroChampions, an organization that brings together some of the biggest companies on the continent.

Reviving Economy
Easing travel restrictions is vital for the success of an African Union-led plan to implement the world’s largest free-trade zone, which is now due to start in 2021 following a delay caused by the pandemic. A full deal could cover a market of more than 1.2 billion people with a combined gross domestic product of US$2.5T. All but one of Africa’s 55 countries — Eritrea — have signed up to the agreement.

“The reopening of the points of entry and exit which have been temporarily closed to mitigate the spread of the Covid-19 is necessary,” the African Union said in an emailed response to questions. The bloc proposes a reopening at least one month before the trade deal takes effect, it said.

The Africa CDC is keen to “facilitate the movement of people while at the same time ensuring critical public health measures are in place,” its director, John Nkengasong, said last month.